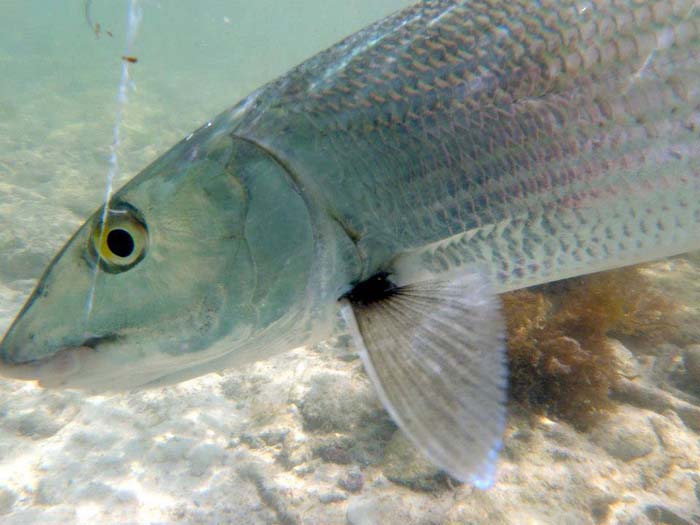 From Sportsmen for the Boundary Waters:

An anti–Boundary Waters amendment, Amendment #55 to the House Interior Appropriations package, was just given a hearing in the U.S. House of Representatives. The Emmer-Nolan amendment bars Interior Secretary Zinke from using the only tool he has that can ensure the Boundary Waters is protected from this dangerous kind of mining.

Why is deception and lying now being expected as a norm? In a quest to shrink national monuments last year, senior Interior Department officials dismissed evidence that these public sites boosted tourism and spurred archaeological discoveries, according to documents the department released this month and retracted a day later.

The thousands of pages of email correspondence chart how Interior Secretary Ryan Zinke and his aides instead tailored their survey of protected sites to emphasize the value of logging, ranching and energy development that would be unlocked if they were not designated national monuments. Norwegian multinational Marine Harvest, the largest producer of farmed salmon in the world, says it has been carrying out “intensive work” to recapture some 690,000 fish that escaped a farm in southern Chile during a storm.

Marine Harvest said it has notified all competent authorities of the incident, which happened July 5 at a farm in Punta Redonda, in the Los Lagos region, as well as its efforts to stabilize and mitigate the matter.

“After the accident occurred and once the weather conditions allowed the entry of our staff without risking their lives, Marine Harvest Chile recovered from these facilities around 250,000 live fish, immediately transferring them to another sea site of the company […],” it said. Belize is home to the second longest barrier reef in the world.  This diverse and delicate eco-system needs our help now more than ever, not only for the marine life but for the people of Belize. Our coastal economy is reliant on our reef and these waters.

In 2015, Hol Chan Marine Reserve, Belize’s most visited marine reserve was expanded to include over 135 sq miles of shoals, wetlands, mangrove cayes and expansive flats.  The purpose of the expansion was to forever preserve an invaluable nursery for our Belize Barrier reef and vital habitat for the prized and protected permit, tarpon and bonefish. Klamath Basin Tribes and allies from the commercial fishing and conservation organizations stage a rally at the bi-annual meeting of the international hydropower industry – Hydrovision. The Tribes are calling for the removal of four Klamath River dams to help restore Klamath Salmon runs. Photo Patrick McCully.

The largest dam removal project in U.S. history is set to begin in 2020 on the Klamath River in Siskiyou County, according to documents filed recently with federal regulators.

The Klamath River Renewal Corp. plans to begin site work in two years to remove four dams on the Klamath River and deconstructing the dams will begin in 2021, according to the “Definite Plan for the Lower Klamath Project.”

How to Stop Toxic Algae From Overwhelming Florida’s Largest Lake Toxic blue-green algae has bloomed again in Lake Okeechobee, Florida’s largest lake, an outbreak so severe that Governor Rick Scott has declared a state of emergency in seven counties. While the term “algae bloom” might not sound dangerous, it is an outbreak of cyanobacteria that presents a significant risk to public health.

In early July, the bloom was reported to cover more than 90 percent of Lake Okeechobee’s surface. The green sludge has crept outward from the lake and filled waterways with a putrid sludge that locals say smells like mold. News reports are warning residents to keep children and animals away from contaminated water. According to the Centers for Disease Control and Prevention, ingesting it—including through consumption of marine animals like oysters—is the most dangerous type of exposure. Effects can include skin, nose, eye, and throat irritation, nausea, vomiting, diarrhea, and abdominal pain. An episode of PBS’s Emmy-award winning original series, Changing Seas, was filmed on location in the Bahamas and the Florida Keys and features ongoing acoustic tagging work conducted by the Bonefish & Tarpon Trust’s science team, as well as BTT’s scientific partners from Carleton University and the University of Massachusetts Amherst.

“For the past 20 years, BTT has been funding and conducting conservation-focused research to learn about bonefish, tarpon, permit, and their habitats,” says Dr. Aaron Adams, BTT Director of Science & Conservation. “We then work with collaborators, resource managers, fishing guides, anglers, and others to apply this science-based information to improving conservation. It’s fantastic that Changing Seas has captured this entire process – from research to conservation – in this episode to show that science-based conservation works.”

Salmon systems are out of balance King salmon returns across much of Alaska are the worst in recent memory, and fishing closures have touched nearly every corner of the state.

Meanwhile, all week I’ve been hearing the relentless ads from “Stand for Alaska” (bought and paid for by Outside mining companies) that nothing is wrong and everything is in “balance;” that we can’t afford to take measures to help protect our salmon habitat.

What alternative reality are they living in? It seems the only balance they are truly concerned about is the one in their bank account.

This is the most tone-deaf ad campaign imaginable, as families who depend on salmon for jobs, livelihoods, food and cultural vitality are struggling mightily across the state. I guess it figures, given the ad was produced by the Washington, D.C., spin doctors who defended Big Tobacco for decades.