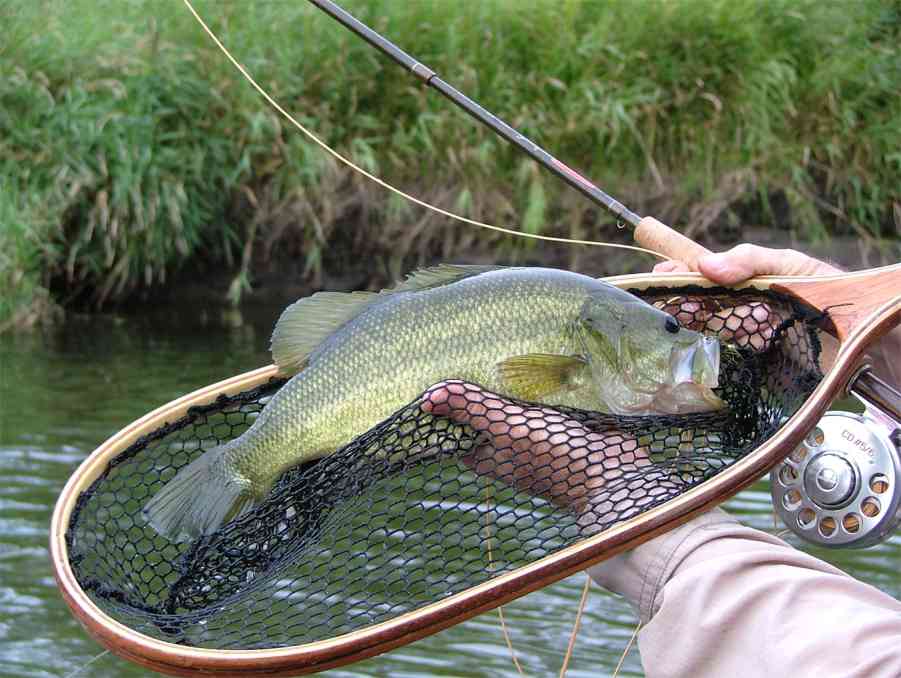 Renee Jones Schneider, Star Tribune. In this file photo, a drill rig digging for Twin Metals was working in the woods near Ely, Minn.

In a letter, the U.S. Department of the Interior reinstated the Twin Metals Minnesota mineral leases from 2004 and its application for new leases.

The leases ultimately date back to 1966 and, mining opponents say, sidestep the bedrock environmental protection laws that have been put in place in the past 62 years, particularly the National Environmental Policy Act (NEPA).

Editors’ NOTE: Twin Metals Minnesota is a wholly owned subsidiary of Antofagasta PLC of Santiago, Chile, and noted for a very questionable record of safety, pollution mishaps, and failed cleanup via legal maneuvering. This summer, under the umbrella of the International League of Conservation Photographers, a large collaborative media effort will take a group of accomplished image makers far, far to the north. The group, made up of seasoned conservation photographers with unique specialities, will travel to Alaska’s Arctic National Wildlife Refuge (ANWR) with the goal of capturing the awe and splendor of the nation’s wildest and largest tract of publicly owned land.

One of those photographers is Montana-native Pat Clayton. Clayton, who operates under the moniker “Fish Eye Guy Photography,” specializes in underwater imagery—not the split-level “oh looky here at what I caught” shots that adorn many a page of fishing magazines these days, but images captured via long days spent in wetsuit and snorkel, often in difficult conditions, during which Clayton immerses himself with the species he sets out to photograph in order to offer a glimpse of them in their natural environment. With nearly 50,000 Facebook followers, Clayton’s images . . . Cast away on the river… the writer fishing with her daughter. Photograph: Patrick Bolger

Angling for calm: why I love wild fishing

I am not a natural stander-stiller. In life, when not hiding behind the page, I fidget and think hurried, jumbled thoughts.

Few things still me and keep me in the moment. Fishing, when I discovered it 20 years ago, was one. Not in the beginning, of course. There was too much to remember and master: knots, kit, casting. But then, when it all came together and I was able to select my fly, tie, snip and cast, my world both reduced and grew.

I was fortunate to start fishing before smartphones, so there was never any temptation to video or photograph, and this habit (largely) stuck. But I found this lack only sharpens eidetic memory: some moments are too ephemeral for clicking – they force you to be present. Salmon get sick, too, and a new rapid assessment technique can help track the spread of disease. Sockeye salmon – NOAA Fisheries image.

Until now, a pathologist seeking to determine a salmon’s cause of death might scrutinize a set of tissue samples under a microscope or culture a bacterial or viral sample over several days to isolate the cause of the disease.

All of that is changing fast at the federal Pacific Biological Station (PBS) in Nanaimo, British Columbia, where researchers have created a novel, game-changing shortcut that sleuths out systemic infectious diseases—even before the fish is obviously sick. “It’s really going to be powerful,” says Kristi Miller, who heads the salmon genetics section at PBS.

Performance and Comfort Components Stand Up to Every Adventure On and Off the Water.

Costa®, the leader in world-class performance sunglasses, has once again found a way to improve upon its extensive collection of frames developed specifically for life on or off the water. The company has launched two new wrap-style frames – Cape and Montauk – featuring temple ventilation ports to reduce lens fogging—staying true to Costa’s commitment to help anglers “see what’s out there.”