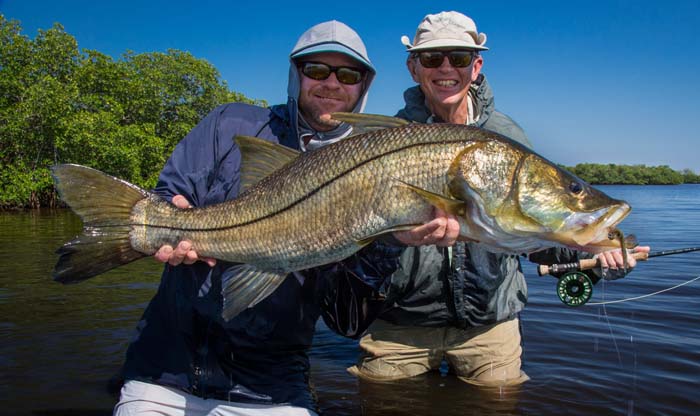 Here’s Another Side to the Landlocked Public Lands Story

Only recently has LWCF funding been specifically purposed with unlocking our inaccessible public lands, meaning that we’ve got a lot of work ahead of us when it comes to establishing access to isolated parcels With countless places to roam and enjoy the great outdoors, Americans are taking advantage of these opportunities, and as they go, spending significant dollars, too. New economic reports by Southwick Associates reveal that more than 53 million Americans consider themselves sportsmen, spending over $93.5 billion in 2016 on gear, licenses, travel, clothing, gas and more.

A series of reports released 9/9/2018 by the American Sportfishing Association, National Shooting Sports Foundation and the Congressional Sportsmen’s Foundation show that expenditures made in 2016 for hunting, target shooting and sportfishing gear and services supported 1.6 million jobs and provided $72 billion in salaries and wages. These monies also generated nearly $20 billion in local, state and federal taxes. Much of this tax revenue benefits vital conservation and educational programs that improve our outdoor areas for all who enjoy them and make hunting and shooting safer activities. The Energy 202: Trump’s EPA is targeting rules for yet another greenhouse gas

First it was carbon dioxide, when the Environmental Protection Agency proposed in August relaxing pollution standards for coal-fired power plants meant to curb emissions of that most common greenhouse gas.

Then it was methane, when both the EPA and Interior Department each took steps in recent weeks toward replacing Obama-era rules regulating the leaking of that climate-warming gas from oil and natural gas infrastructure.

Now, the Trump administration is trying to replace regulations for an even more obscure set of greenhouse gases in an effort apparently aimed at slowing down the Obama administration’s efforts to deter global warming. National Public Lands Day, we’re highlighting some of our favorite stories on the past, present, and future of public lands in America.

Since 1994, the fourth Saturday of every September has marked the United States holiday National Public Lands Day. A day intended to inspire appreciation for our collectively shared land, National Public Lands Day is also a reminder of our collective responsibility to these landscapes, and what taking care of America’s public lands looks like in 2018.

In honor of National Public Lands Day, here is a collection of Pacific Standard stories that cover the political and environmental landscape affecting the public lands of the U.S. Florida to alter fishing rules for snook and redfish

Florida wildlife officials took the extraordinary step Thursday of changing fishing rules for snook and redfish in areas hit hard by a devastating red tide just ahead of the snook season opening Saturday.

Until at least late September, the two popular sport fish will be designated catch-and-release only along parts of the Gulf coast to protect the stock.

“We’ve seen the devastation to the redfish and snook populations in southwest Florida, and we support the catch-and-release initiative taken by [the Florida Fish and Freshwater Fish Commission],” Brian Gorski, Executive Director of Coastal Conservation Association Florida, said in a statement.

How To Hide While Fishing

Anglers desire stealth: Here’s how to be a sneak!

Q. How can I be electronically unnoticeable when fishing?

A. Communicate and navigate like a spy. For example, voice scramblers are optional with some models of VHF radios including handheld portables. These can be installed and used when talking on the air with fishing buddies.

With ranges from 2 to 6 miles, FRS (Family Radio Service) and GMRS (General Mobile Radio Service) are both inexpensive (less than $50 to $120), usually sold in pairs, and readily available at sporting goods and home-supply stores. These can be used to communicate in semiprivacy, and some sets have voice-scrambling ability.

Garmin’s InReach portable radios ($400 to $450 plus subscription) let you send and receive text messages in privacy with other InReach radios, as well as with landline and cellular phones and computers.

Cellphones can also prove useful when fishing within cell-range coverage to exchange fishing-related information in privacy.