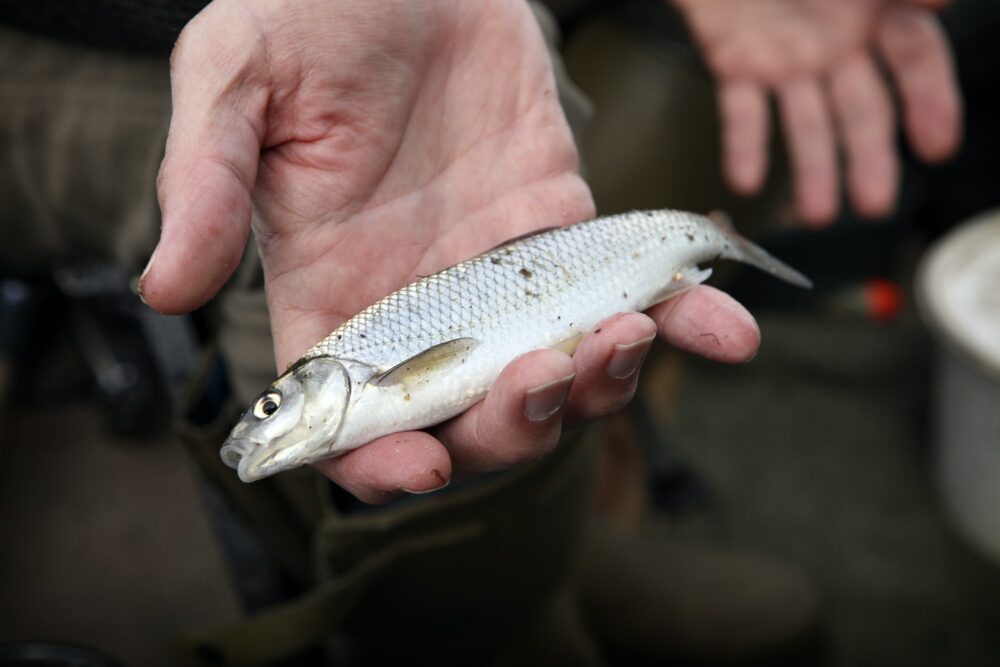 Is Micro Fishing an example of an angling subculture or species collapse?

Around the world, fishers are embracing tiny quarries. Is micro fishing a celebration of biodiversity or a sign of collapse?

Some folks love conventionally or tenkara fly fishing small mountain streams for little trouts, with the latter having been practiced in Japan centuries ago. Many believe it to be the origin of fly fishing. Today, the new rage is fishing for ultra-small fishes, and it’s called micro fishing. We, Fly Life Magazine.com, have avoided covering the subject, but Ben Goldfarb does such an excellent job of unlocking the whole micro fishing story, we could not resist sharing it by aggregation. 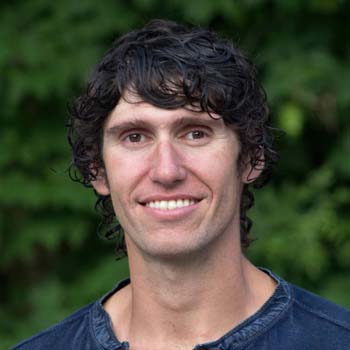 Ben Goldfarb is an environmental journalist whose work has appeared in Science, Mother Jones, Orion Magazine, The Guardian, and many other publications. He is the author of Eager: The Surprising, Secret Life of Beavers and Why They Matter. He’s also an angler, scuba diver, and nudibranch aficionado.

In the world of competitive sportfishing, the name Arostegui is royalty. Martini Arostegui has held more than 200 fishing records, the first, a longnose gar, when he was six years old; his parents, Roberta and Martin, have together logged close to 650 records of their own. The Arosteguis, who half-jokingly describe themselves as the “ugly fish” people, are legendary for pursuing not only standard game fish—grouper, bass, trout—but also a litany of finned curiosities unlikely to appear in Field & Stream. They specialize in catching the largest members of smallish species: a Midas cichlid near Miami, Florida, that tipped the scales at just over a kilogram, a white piranha in Brazil that weighed no more than a pineapple.

Around 2010, sampling the world’s marine and aquatic wonders became a goal unto itself for Martini. He began keeping a life list and seeking out oddities, like a birder traveling to the ends of the Earth to glimpse an ivory gull. In the years that followed, he converted his family’s avocation into a career, earning a PhD in fisheries biology from the University of Washington. Yet even as his academic research gravitated toward charismatic ocean giants, like sharks and billfish, the recreational quarry he pursued between semesters seemed to get smaller and smaller. “If you want to rack up numbers,” he says, “you start to realize the majority of the diversity is at the bottom of the food chain.”

Inevitably, one of the world’s most accomplished anglers had become devoted to one of its oddest hobbies: microfishing

The objective of microfishing is laughably simple: to catch very small fish. This is, of course, a heterodox goal in a sport obsessed with size. Conventional anglers lump minnows, chubs, darters, sculpins, and other minute creatures under the inglorious label of “baitfish,” their only purpose to be skewered on a hook to entice worthier targets. Although these tiny fish could fit easily in the palm of your hand, they comprise the vast bulk of our underwater biodiversity. North America is home to a mere several dozen species of trout and salmon—and over 200 members of Cyprinidae, the minnow family. There are more native darters in Tennessee’s Little River than there are types of black bass on the continent. 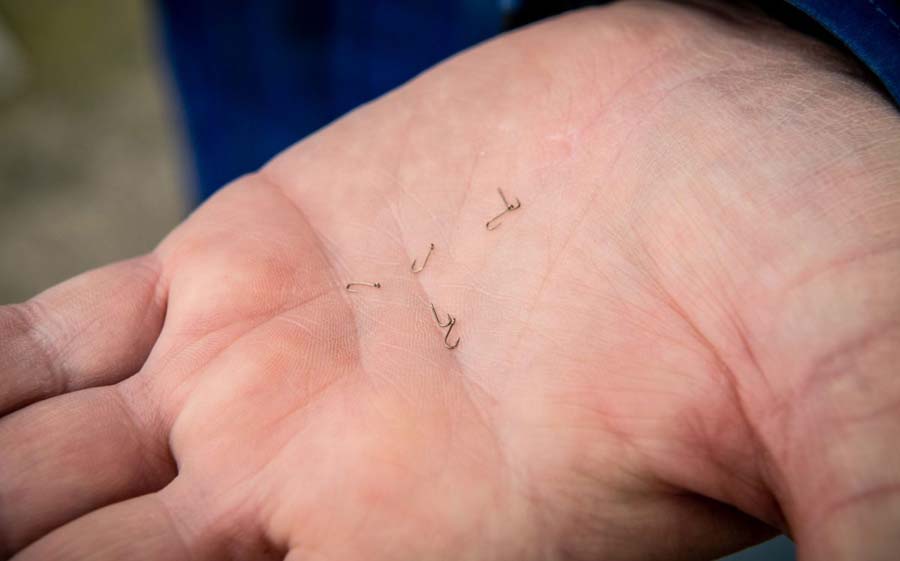 Arostegui took to microfishing with glee. He road-tripped around the United States with a light rod, dangling flecks of worm into bays and ponds, adding new treasures to his life list at every stop. He embraced his avocation’s absurdity. While stalking a sculpin in an Oklahoma creek one evening, a cloud of gnats rolled over him and a friend like a fog bank. “We couldn’t breathe because we were inhaling bugs,” he recalls. “And we’re sitting there with a flashlight, these two giant humans trying to recognize a two-inch [five-centimeter] fish that’s evolved to look like a rock.”

That may sound like torture to you, but for a growing cohort of anglers, it’s divine. In the last decade, microfishing’s ranks have swelled; though it’s not quite a craze, it definitely qualifies as an international subculture, with adherents in the United Kingdom, Norway, and Indonesia. It is angling’s intellectual fringe, a pursuit that rewards close observation over Hemingwayan machismo. Its practitioners tend to be the kind of meticulous fanatics capable of, say, differentiating minnow species by examining the shape of their fins.

“Microfishing is about the inherent beauty of diversity,” Arostegui says, “not the fight the fish puts up.” 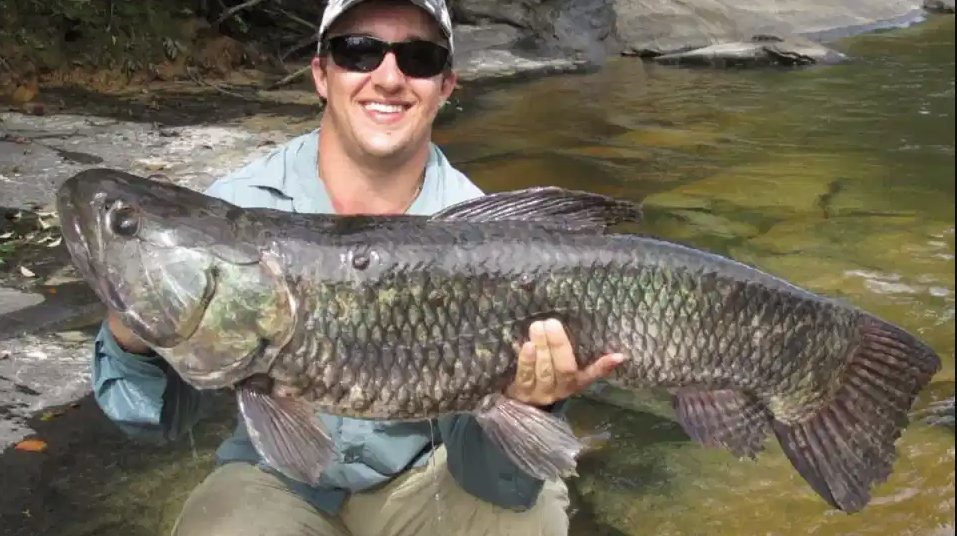 A big game record chaser takes up micro fishing. Martin C. “Martini” Arostegui is a life-long angler – setting more than one-hundred-ninety (190) IGFA Fishing World Records – the youngest winner of the IGFA Lifetime Achievement Award in 2009 at the age of 16.