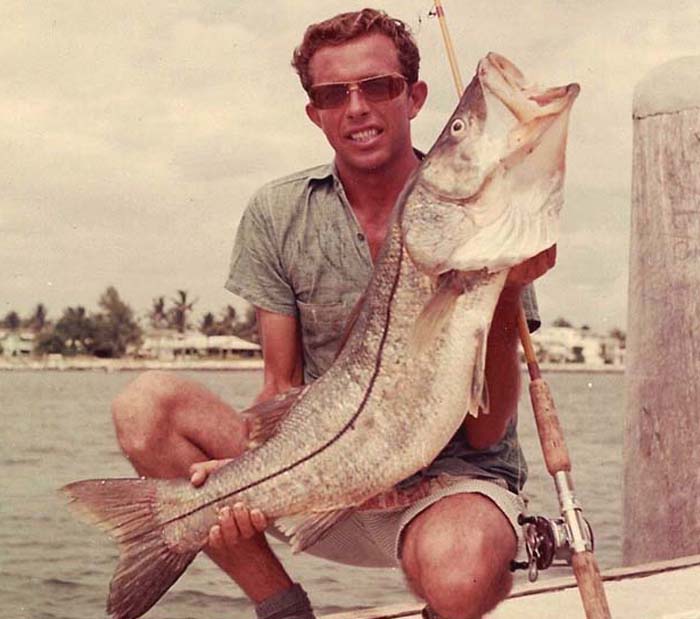 It’s not the uni-knot, it’s the Duncan Loop

That the Duncan Loop remains misnamed the Uni-Knot even though the famous Florida West Coast angling writer who swiped the knot and claimed it to be his own and finally recanted his theft before meeting his maker, befuddles many current bloggers, who can’t seem to get too much correct, still misname it.

Here are the drawings of exactly how the Duncan Loop is tied. Norman Duncan made these  drawings for Fly Life Magazine.com in May of 2018 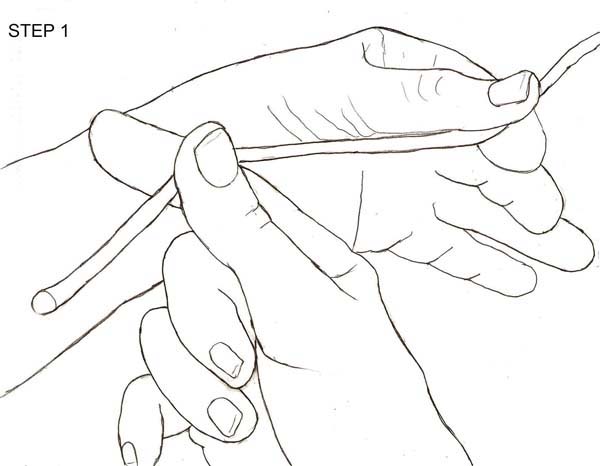 Step 1: First grasp the end of the line with your lead hand and pull it through the opposite thumb and forefinger. 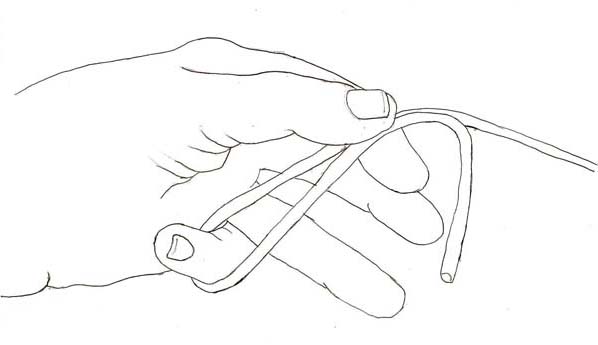 Step 2: Continue to pull the line toward then around the base of the little finger to form a loop. 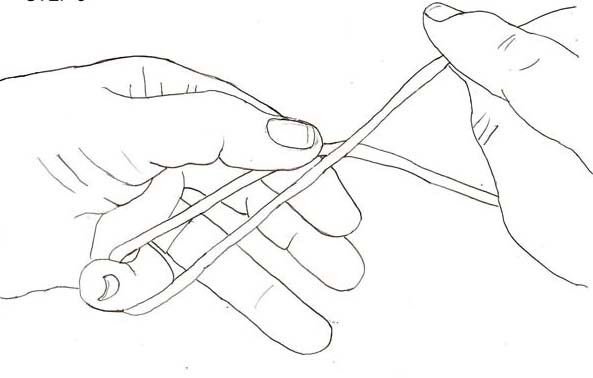 Step 3: Hold both lines lightly with the same thumb and forefinger pull the end out about 8-inches of line past the thumb. 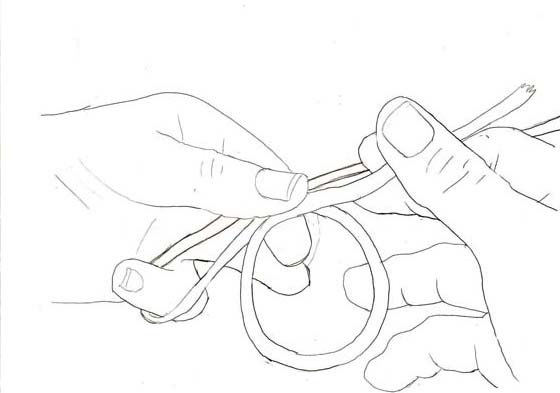 Step 4: Twist the tag end and circle it around to create a 3-inch diameter loop with about 3-inches sticking out. 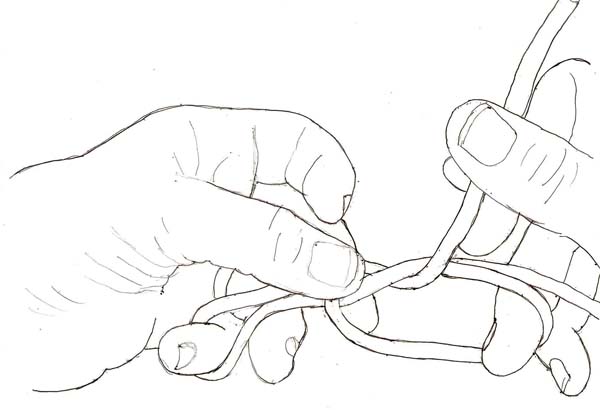 Step 5: Pass the tag end over both lines and through the loop that you just formed. 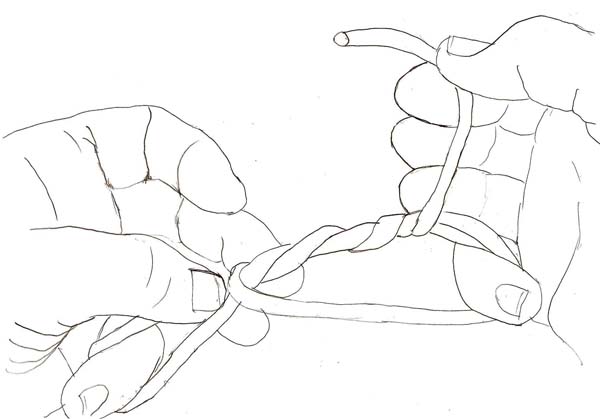 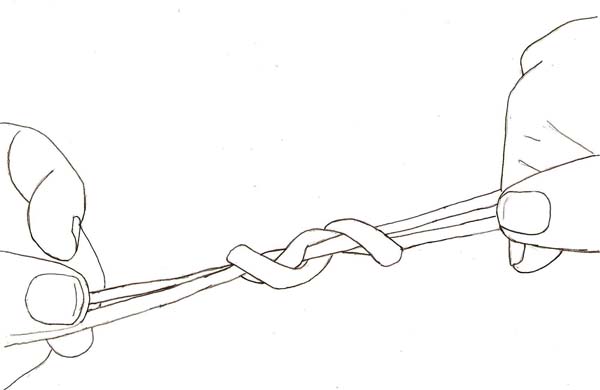 Step 7: Pull the tag end and standing line together hard enough so that the knot will begin to fold over itself and snug enough not to loosen. 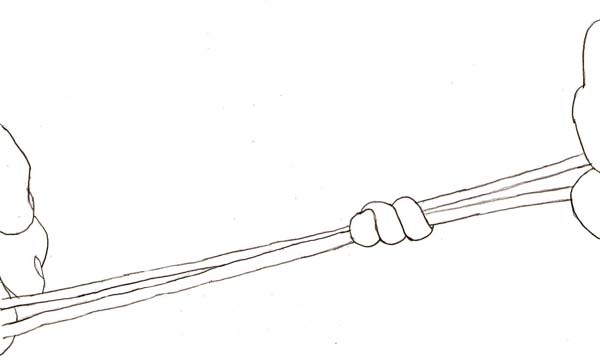 Step 8: Then put the loop on something smooth and solid like a small cleat or a gaff hook under foot. Grasp the tag end with pliers and the standing line with the other hand then apply equal tension on both lines in the same direction, pull slowly to control the loop size until the knot folds over itself, then harder on the tag end until it snugs up to the desired tightness.