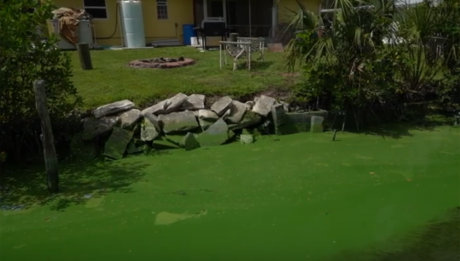 South Florida has become the national poster child for Silent Spring but without a Marjory Stoneman Douglas or a Rachel Carson - just polluters with paid lap-dogs. [...] 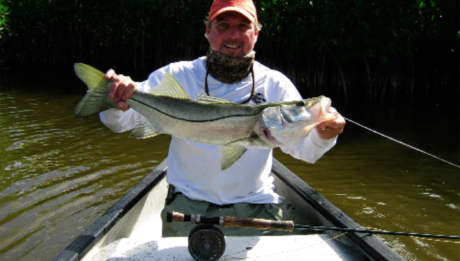 The Native Americans didn’t trash the Everglades, we did 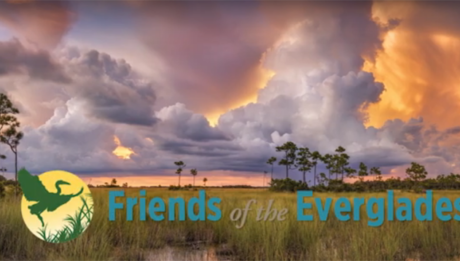 Bullsugar merged with Friends of the Everglades

The Everglades' advocacy brain drain and heavy puncher drought may have ended with a merger of Bullsugar Alliance and Friends of the Everglades. [...] 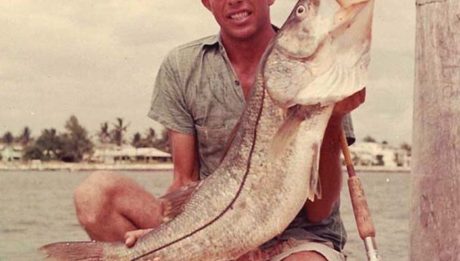 It’s not the uni-knot, it’s the Duncan Loop

There is no controversy regarding the Duncan Loop being the correct name of the loop knot that has universal relevance in fly fishing circles. [...] 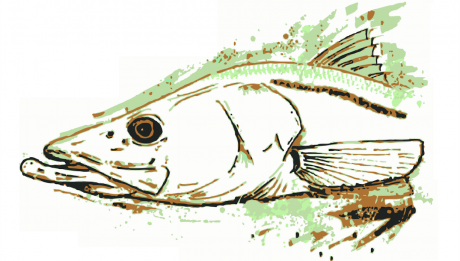 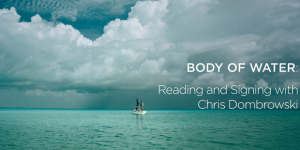 Lounging like a lizard in the warmth of the morning beach sun in Hobe Sound, Florida, a lot of Dombroski’s sentences in Body of Water earned rereads and pauses. [...] 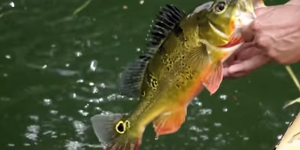 Peacock Bass provide a healthy economy to South Florida, with anglers spending between $5 million and $8 million dollars a year to catch them. [...] 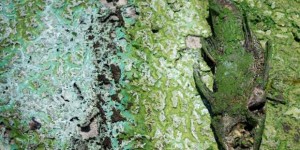 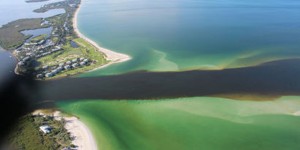 It is the strangest thing; everyone in the world knows that Lake Okeechobee's water has to be sent south. If it continues to be sent east and west, it's game over for Florida [...]