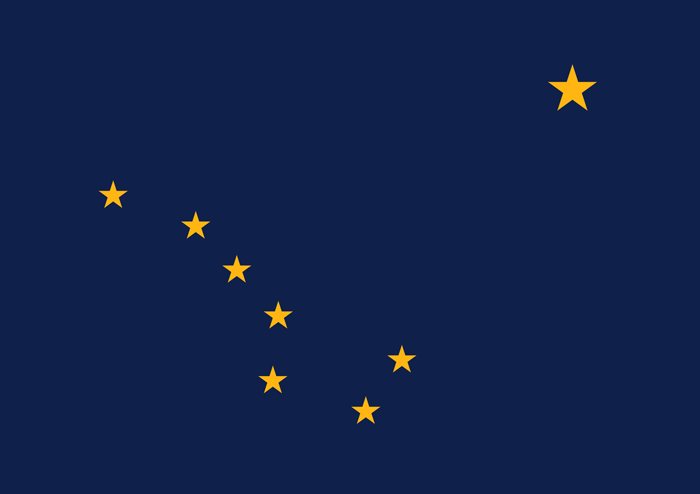 Jim, me and a ‘luxury tent’ in Alaska [dropcap]J[/dropcap]im, my fishing buddy from Allentown, called me in Pittsburgh on a Thursday afternoon. He got a deal on an Alaskan trip, two for a week – only $3,000 (standard “lodge” fees then were $5,000 each for a week), but he said we had to leave Friday and be flyout ready a few miles from Anchorage on Saturday. Alaska for $1,500 was too good to be true and too good to turn down. I could still hear my wife’s deafeningly loud objections at check-in.

Jim described the Alaska destination as being in its first year of operation. It was wild, virgin country that held big rainbows, dollies, and silver salmon in the fall. Jim said: “It would be luxury tents, gourmet food, and skilled guides.”

On the following morning in early September, I boarded a plane from Pittsburgh to Seattle, then to Anchorage to catch up with Jim for a truly forgettable hotel dinner.

The following morning, after a short ride to the dock, we flew on a De Havilland float plane to the Alagnak River. The flight was spectacular. Coming from urban sprawl and a flat landscape to a clear-sky Alaskan day was a gem of a treat. Wilderness as far as you could see – rivers, lakes, mountain ranges, grizzly bears, foxes, wolves, bald eagles, salmons and not even a trace of human interaction with the land could be detected – very invigorating.

Anyway, there’s an oxymoron at work here that some may have already picked up on it. There’s no such thing as a “luxury tent.” Even dyed-in-the-wool campers will vouch for that. Our arrival at the “lodge” revealed a wild place but shoddily kept grounds and the greeters (owner and cook) biker type grumpies with huge beer bellies. We couldn’t wait to see our “luxury” tent.

There was no heater, and the army-style cots were wet as were the camp provided sleeping bags folded at the foot of the two rickety cots. We put the cots outside, turned our sleeping bags inside out and draped them over the tent in the sun – a gentle breeze would dry everything out and keep us mosquito-less for the day. Grumpy, whom we named the owner, took us out fishing after lunch, which had been a lousy boloney sandwich on Wonder Bread with mustard – washed down with sugar-rich Kool-Aid. The fishery, just west of the camp, was outstanding from the get-go. Jim, a spin guy, hooked up within minutes of our parking on a sandbar with a green looking silver in the 10-pound range and me soon after on a 7-weight with a bow of about 5-pounds. For the next two hours we each caught and released about a half dozen silvers, rainbows, and dollies.

They are as aggressive as Spanish mackerel, fight hard and always go airborne during any hook-up. Landing an 13-pound silver on a seven was a bit of a struggle and wore out the fish – the nine would be my weapon for the rest of our stay.

Targeting silvers, I used a floating line with a 9-weight. The leader (and fly line RIO) was 11-foot long tied with equal sections of mono (30, 25, 18, 16) and a 1-foot long shock of 30-pound fluorocarbon. From the fly line loop, I used a loop connection to the 30-pound test line (triple turn surgeon’s knot) with blood knots (7-turns not 5 or 6) connecting all sections and a non-slip to the fly.

All my salmon flies were 1/0 and 2/0 – brightly-colored streamers, dark leeches, and surface poppers. Targeting trouts, I used the same leader system only increased the length to a bit (no shock with 12-pound as terminal). The trout flies were egg, sculpin, leech, muddlers (2 to 4 sizes), and mouse (voles) patterns popped in the water from a river’s edge/land/brush. Some bows we caught while ‘mousing’ were huge animals  – double digit.

The week of fishing was terrific, even on windless days when uninvited mosquitoes gorged on us. The guide we were assigned was just about useless; he knew nothing about boat captaining, fishing, Alaska or the outdoors. He was the owner’s brother-in-law and was far more interested in provoking a bear into engagement so he could shoot it with his pearl-handled 45. He bored us to tears with his tales of “shooting” things. We guessed his IQ at about 67. Throughout the week, the food remained consistent with our first lunch. The toilet and showering facilities were unfit for prisoners of war. The nights were almost sleepless, and we always woke up wet. The tent would sweat from the heat we threw off. Thank God the vodka supply held up.

The “lodge” made it into the second season and then folded

The Alagnak begins as the outflow of Kukaklek Lake in Katmai National Park and Preserve and meets the sea at Bristol Bay. The beginning of the river lies in the Aleutian Range. The first six miles of the river run slowly through the tundra. Vegetation along the upper part of the river consists mostly of spruce. Afterward, the valley becomes much narrower with near-vertical rock faces. Miles 7-14 run through a narrow canyon at around 7.5 mph. The Nonvianuk River runs into the Alagnak at around mile 20. To the west, the river meanders over the Alaska Peninsula before flowing into the Kvichak River, which itself flows into Bristol Bay.