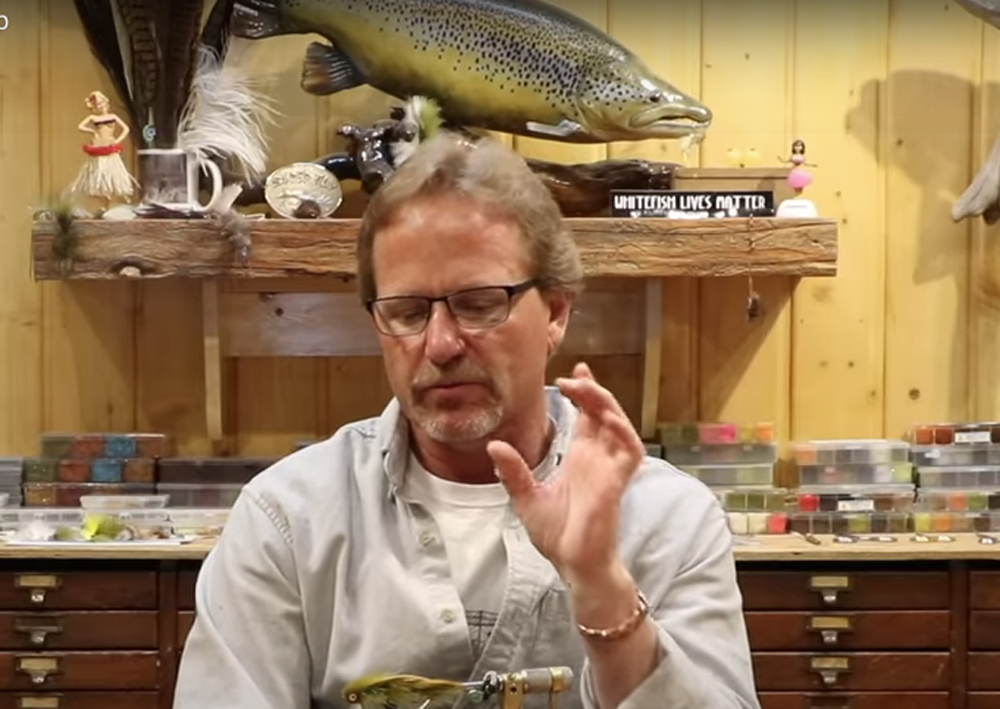 The Boogie Man Fly and other thoughts

“My entire theory developed years ago when I dove the rivers and watched fish. We (anglers) have been trained to think about fish food and match the hatch. The big fish don’t play by that. They are mostly nocturnal. They feed when we aren’t fishing. So, you go underwater and watch them and they have these baitfish around them all the time, and they’re not eating them. They’re like grizzlies; a lot of animals walk past grizzlies and don’t get eaten, but you put an idiot in Yellowstone who runs from a bear and trips over himself and the next day you have a compelling headline in the Bozeman Chronicle. Big fish are like that; they are programmed to feed only at certain times so you need a bunch of trigger-points to get them to eat when otherwise they wouldn’t. For instance, I saw a brown trout a guy caught on the Boogie Man and killed and it had a 12-inch rainbow in its stomach. Do you think that fish needed to eat? It was triggered to eat.”

What about perfect mimics?

“I’m not as concerned about visual exactness as I am about multiple trigger-points. I want it to be close enough to be eaten—that’s why I like two tone colors that are nearly exact—but it doesn’t have to be super lifelike. I’m a marabou and hair guy. Think about the Sex Dungeon.

I don’t have a clue if the Sex Dungeon is a sculpin, a crayfish or a mouse running away. Who cares? There are multiple triggers built in and big fish eat it.”

Quote: Kelly Galloup from an interview on May 22, 2020 by Greg Thomas[Anglers Tonic]