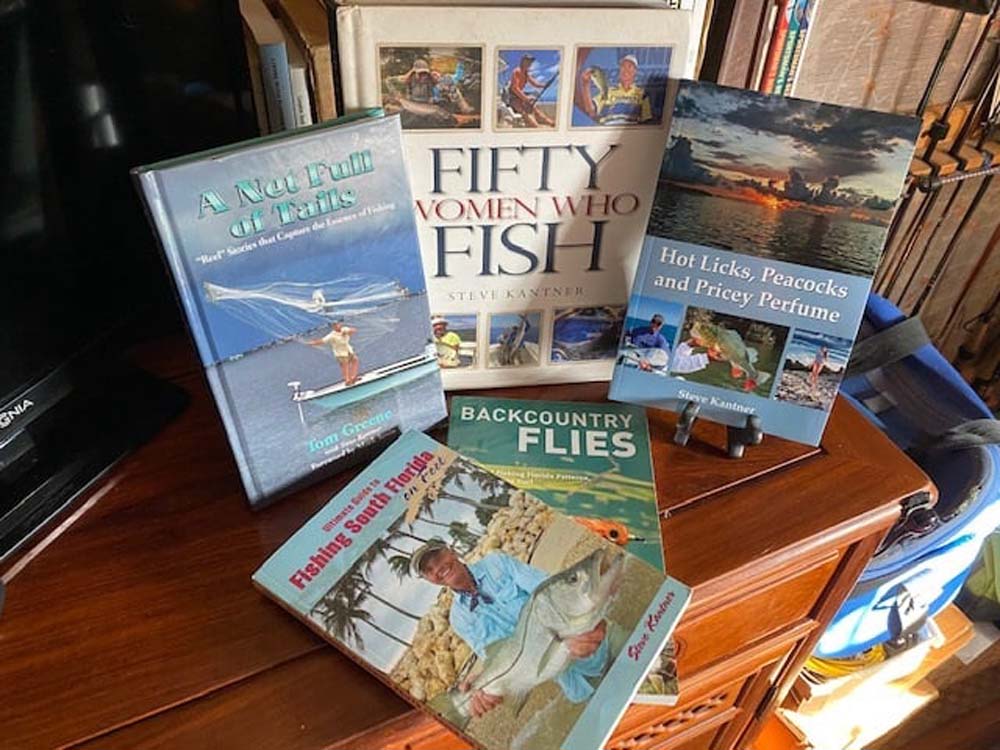 The Rivet Fly, rarely has an angler failed while fishing it 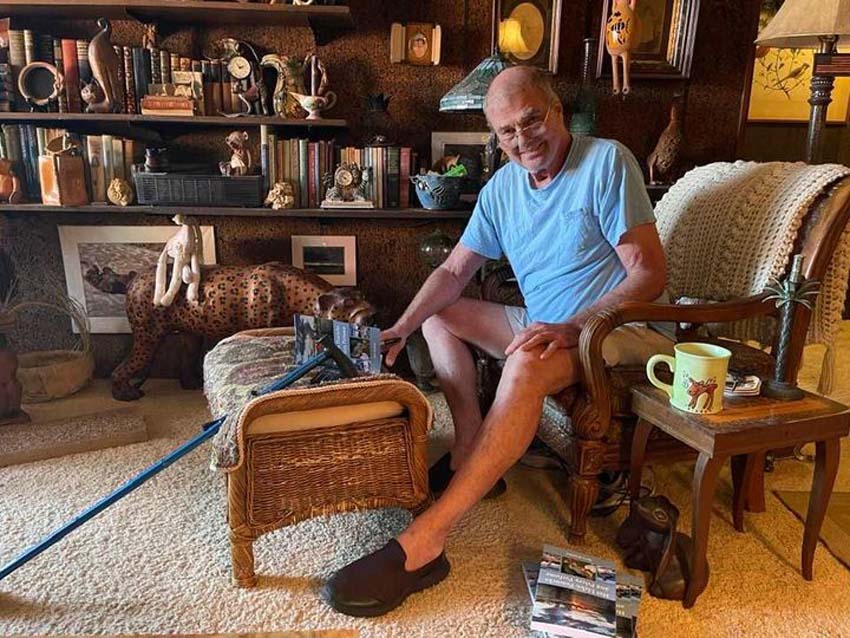 Steve in his den recovering from an attempt at youth.

For more than ten years, I tagged along with Steve Kantner on fly fishing adventures that covered all of what South Florida could offer an angler on foot or in a canoe. Steve, the ‘Land Captain,’ was also one of the top fishing and fly fishing guides for a half-century and activist conservationists with a big following. He was also a talk show host, fly casting instructor, and top-rated fly fishing seminar host who always featured Lefty Kreh with Diana Rudolph or Andy Mill as additions. 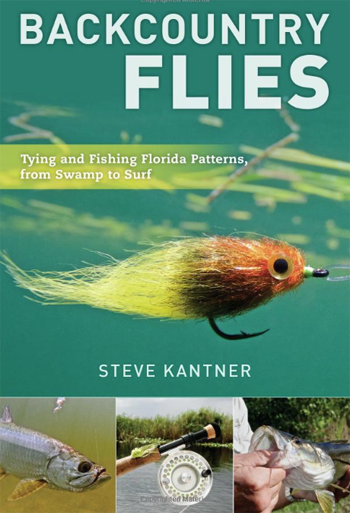 For those presently interested in snook or tarpon found in the backwaters or salt marshes from Mexico’s east coast, or east and west coasts of South Florida, buying  Steve’s Backcountry Flies [Stackpole Books, 2019] will set you free.

Concentrate on pages covering THE EVERGLADES, 1-59 and THE SALTMARSH to page 97.

The choices for flies are specific, and each deals with receptiveness – when, sizes, shades of color, and how to swim the fly

In my years being Steve’s  “Watson” I doubt there was a day out of hundreds that I didn’t fish with Steve’s Rivet Fly if there was a chance at tarpon. But, of course, the fly had many other suitors as well, including snook by the hundreds, bass in the freshwater portions of the Everglades, and jacks that chased their prey miles into the Glades from Florida Bay or the Gulf of Mexico.

The trick is in the colors and sizes, and swimming it

Step 1: Clamp a debarbed Mustad 34007 hook, size 4, in the vise. I prefer debarbed hooks because of the number of fish we release. Wrap the rear half of the shank with white flat-waxed tying thread. (By Steve Kantner) Steve Kantner

Step 2: Tie-in two clumps of light brown Craft Fur just ahead of the hook bend. Now grab a hank of silver holographic or pearlescent Angel Hair by both ends and “hook” the middle over the wing butts. Lock in place with additional wraps of your tying thread before coating the wraps with Flexament. Use a permanent marker to apply vertical stripes. Steve Kantner

Step 3: Use your scissors to snip a pinch of fur from a white rabbit skin. Tie-in the fur just ahead of the wing butts. Steve Kantner

Step 4: Snip a pinch of brown rabbit fur and repeat Step 3. Tie-in the second collar just ahead of the first. Collar number two should measure approximately two-thirds the length of the first one. Coat the thread wraps with Flexament. Steve Kantner

Step 5: Using several pinches of gray deer hair, spin a small conical head. Add a drop of Flexament between each application and after tying-off the thread. Once the head cement dries, remove the fly from the vise and trim the head to shape. Steve Kantner