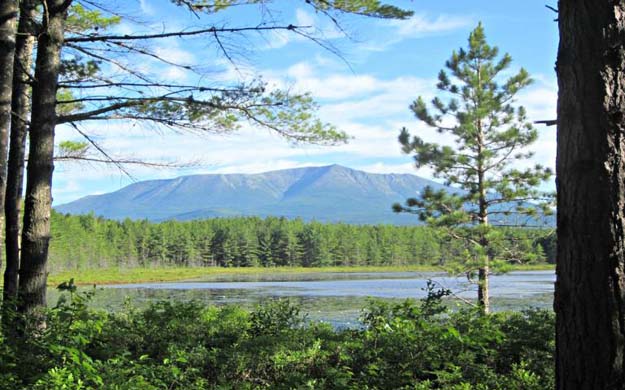 Public Lands: Listen to the sound of reason. Now is a good time to start

An excerpt of Wallace Stegner’s famous “Wilderness Letter” by Alexander Atkins, a graphic designer and writer. It appeared in Bookshelf in September of 2012. 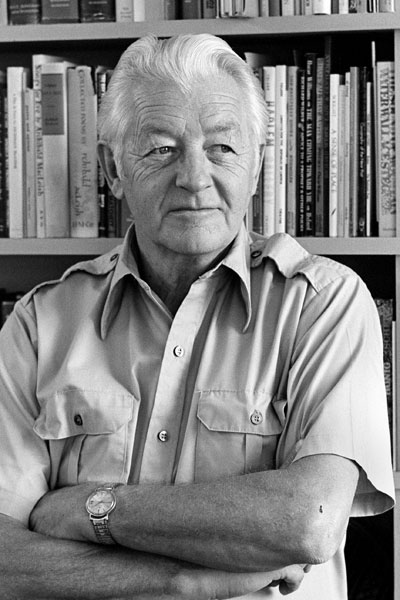 [dropcap] I [/dropcap]want to speak for the wilderness idea as something that has helped form our character and that has certainly shaped our history as a people… Something will have gone out of us as a people if we ever let the remaining wilderness be destroyed; if we permit the last virgin forests to be turned into comic books and plastic cigarette cases; if we drive the few remaining members of the wild species into zoos or to extinction; if we pollute the last clear air and dirty the last clean streams and push our paved roads through the last of the silence, so that never again will Americans be free in their own country from the noise, the exhausts, the stinks of human and automotive waste. And so that never again can we have the chance to see ourselves single, separate, vertical and individual in the world, part of the environment of trees and rocks and soil, brother to the other animals, part of the natural world and competent to belong in it. Without any remaining wilderness we are committed wholly, without chance for even momentary reflection and rest, to a headlong drive into our technological termite-life, the Brave New World of a completely man-controlled environment. We need wilderness preserved–as much of it as is still left, and as many kinds–because it was the challenge against which our character as a people was formed. The reminder and the reassurance that it is still there is good for our spiritual health even if we never once in ten years set foot in it. It is good for us when we are young, because of the incomparable sanity it can bring briefly, as vacation and rest, into our insane lives. It is important to us when we are old simply because it is there–important, that is, simply as an idea.

As a novelist, I may perhaps be forgiven for taking literature as a reflection, indirect but profoundly true, of our national consciousness. And our literature, as perhaps you are aware, is sick, embittered, losing its mind, losing its faith. Our novelists are the declared enemies of their society. There has hardly been a serious or important novel in this century that did not repudiate in part or in whole American technological culture for its commercialism, its vulgarity, and the way in which it has dirtied a clean continent and a clean dream. I do not expect that the preservation of our remaining wilderness is going to cure this condition. But the mere example that we can as a nation apply some other criteria than commercial and exploitative considerations would be heartening to many Americans, novelists or otherwise. We need to demonstrate our acceptance of the natural world, including ourselves; we need the spiritual refreshment that being natural can produce. And one of the best places for us to get that is in the wilderness where the fun houses, the bulldozers, and the pavement of our civilization are shut out.

These are some of the things wilderness can do for us. That is the reason we need to put into effect, for its preservation, some other principle than the principles of exploitation or “usefulness” or even recreation. We simply need that wild country available to us, even if we never do more than drive to its edge and look in. For it can be a means of reassuring ourselves of our sanity as creatures, a part of the geography of hope.

NOTE: Featured Image photo Sierra Club of Katahdin Woods and Waters National Monument in Maine. Trump: “I am signing a new executive order to end another egregious abuse of federal power, and to give that power back to the states and to the people, where it belongs.”

Giving power back to the people—it sounds great. Except that it’s a smoke screen. Trump had to overlook what 80% of Maine voters wanted.