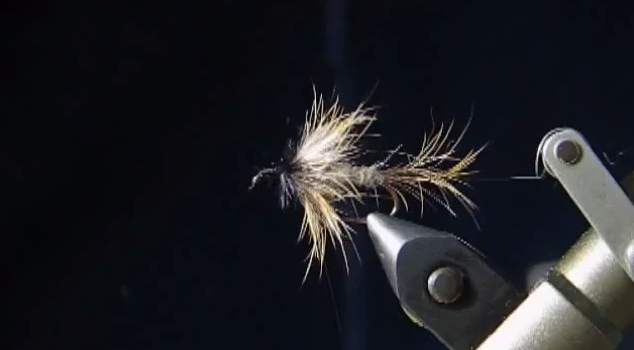 Looks can be deceiving in Casual Dress

[dropcap]A[/dropcap] go-to alert by a switched-on fly tying junkie who prefers quick ties found the following at Orvis’ News. It’s a fly initially tied by one of fly tying’s greatest, Ernest “Polly” Rosborough. His uniqueness in tying was, in the case of Casual Dress, creating flies that mimicked a lot of different things; a nymph that can be used to imitate a mayfly, stonefly, or caddis – similar in that way to Russell Blessing’s Woolly Bugger.

His fly was so far from precise that until it severally out fished all “perfect” patterns of the day, he nor Casual Dress were on the hit charts.

Polly (1902 – 1997) lived in Chiloquin, Oregon and his home river was the Williamson River. He tied a large variety of flies but is probably best known as an author of Tying and Fishing the Fuzzy Nymph (1965).

What is great about the video is that it’s Tim Flagler’s (Tightline Productions) rendition.