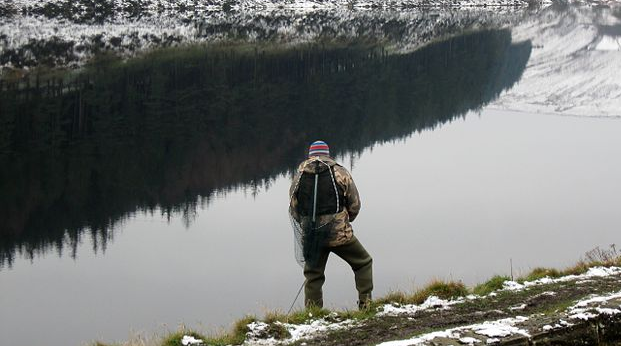 Fly fishing statistics about you

Last year in a pre-game interview, a basketball coach from a small western college was asked about his team’s strengths going up against the nation’s number one basketball team, University of North Carolina. After pausing, he said, “Well, we’re small, but we’re slow.” The score, predictable.

Overall, we’re not small or slow

[dropcap]I[/dropcap]n a recent study by the American Sportfishing Association, Alexandria, Virginia, it was discovered that recreational fishing was an economic powerhouse. If a U. S. corporation, it would be listed as 51st in the Fortune 500.

By Forbes’ measure, more than 46 million licensed anglers generate over $48 billion in retail sales with a $115 billion impact on the nation’s economy and create employment for more than 828,000 people. 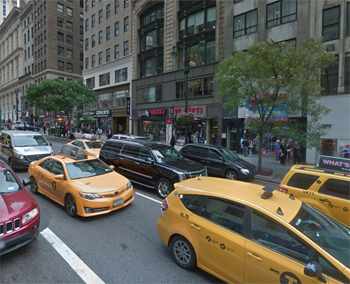 Urban Angler is a not so typical fly shop – one fly shop in New York City to accommodate 8 million people. Don’t strain to see store front – they are on the 2nd floor. Click to visit website.

However, we the lesser are small but not slow

By comparison, the fly fishing industry part of those calculations only accounts for less than $1 billion impact on the nation’s economy.

Who are we, where do we come from, where do we shop, what is it about flies, and what do we 3.8 million fly anglers fish for?

Men 85%
Women15%
Women have grown to represent 25% of the total recreational industry, and that statistic is on the rise. 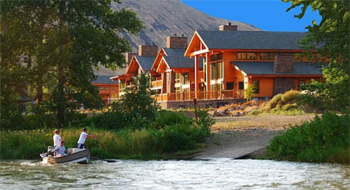 NOTE: Field & Steam reports that there are two types of fly shops. One, those that make most of their money selling flies (usually adjacent to a major river) and two, shops that sell the fly fishing “culture.”  Cabela’s, Bass Pro Shops and big box outdoor stores not included in survey.