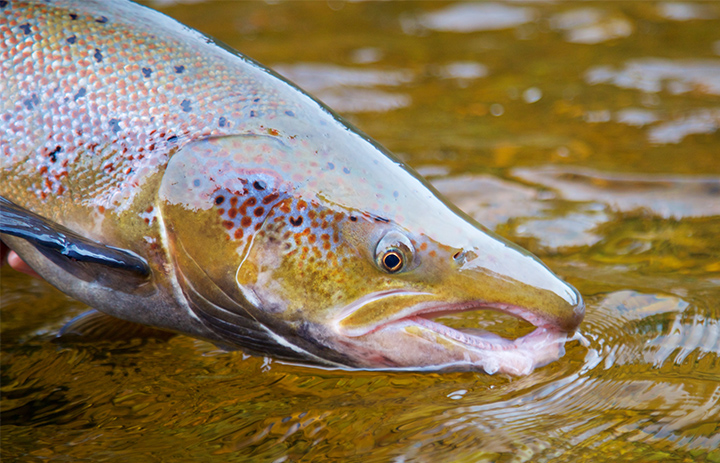 [dropcap]A[/dropcap]tlantic Salmon Federation say a drop in the harvest of Atlantic salmon by Greenland’s fishermen is good news for the species.

Atlantic salmon are considered endangered by the U.S. government, and only consistently return to a handful of American rivers, all of which are in Maine. Environmental groups such as the New Brunswick-based Atlantic Salmon Federation say one of the major threats to the fish is fishing harvest off of Greenland.

The federation says less than 40,000 pounds of the fish were harvested last year. That’s the lowest total since 2005. The federation says that is a promising start to a new 12-year conservation agreement signed recently by a union that includes Greenland commercial fishermen.

Greenland’s fishermen have caught more than 125,000 pounds of salmon in the past

Wild salmon from more than 2,000 rivers in North America and Europe congregate off the coast of West Greenland to feed and grow each year. Some fish spend as long as three years in that area before returning to home rivers to spawn. According to the federation, population analyses have shown that on average, 75 percent of the salmon harvested off Greenland are of North American origin.” — Bangor Daily News 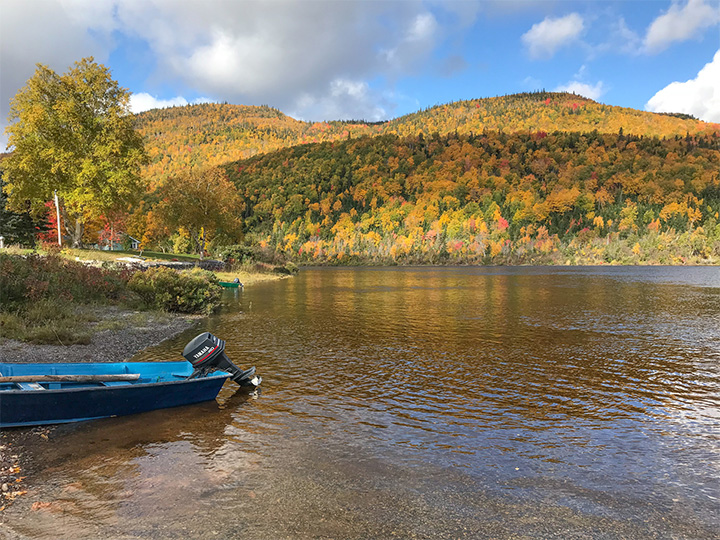