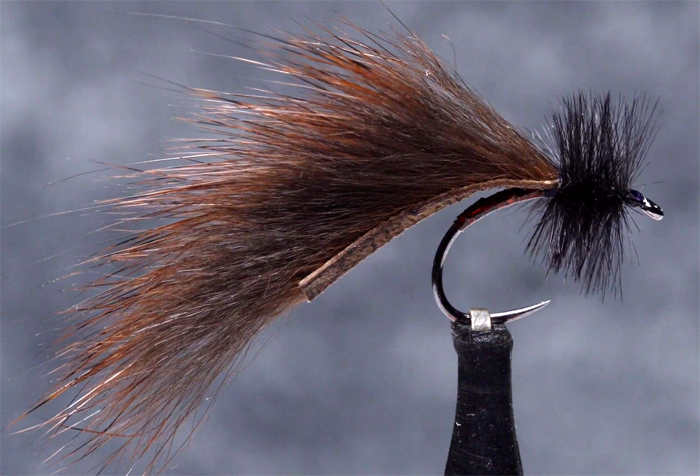 [dropcap]I[/dropcap] saw it in Fly Tyer and then bumped into it again when my friend from Seattle, Marty Morales, out of the blue volunteered his experience with it in an email. He called it by name (Mayer’s Mini-Leech), but in his tying comment he had used alternative herl material, and he tied it on a tube, which he said was much bigger than could be matched on a #14.

In a following phone conversation, on another matter, he volunteered that it was an excellent fly for hatchery steelhead on the Skagit River, his home water. 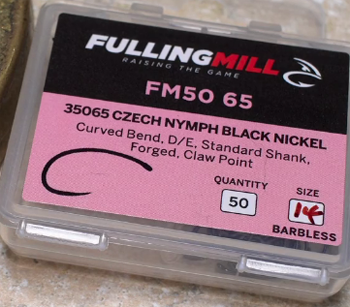 It’s “Sauveur” is that it catches trouts, basses, and panfish, so far, and Marty’s hatchery steelhead. I think it will play well in away games in the salt and gave a dozen to Angie Roth – my angling partner here in Georgia.

She’s volunteered to give them a free ride in South Florida in February when the Atlantic snook season opens. I have no hesitation saying it will work.

It’s not broken, no need to fix it

It’s so easy to tie that Evan, my nine-year-old grandnephew, an oft Saturday afternoon visitor while my niece and her husband hit a nearby mall, tied up six usable flies on MLK Day. They drop him off with me because he loves tying but needs coaching all the way through – mostly material issues. His tying techniques are quite mature, and show him something once and he never forgets it.

Marty believes it’s the tube fly’s swimability that makes pescados’ vulnerable. You can’t argue with success, but as recovering TUBE FLY nut, I think on small flies, like this mini-leech it is at its best in the called for #14 size (+/-) and a curved Czech Fulling Mill  nymph hook.  I like this fly and keep it in several sizes and colors – a go-to fly.