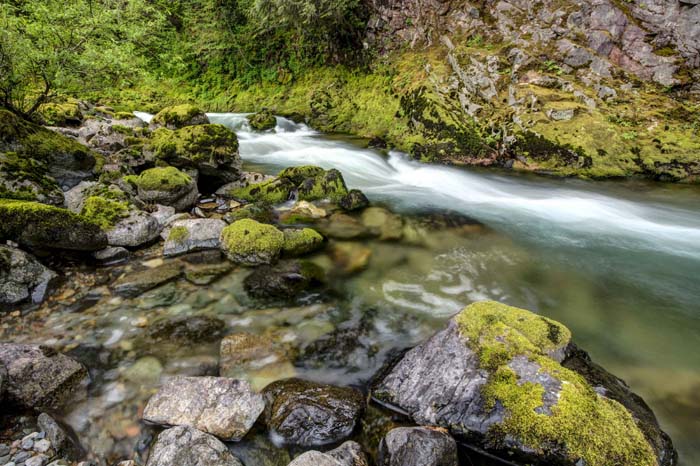 In 2015, it was finally settled, the Clean Water Rule clarified and restored longstanding protections under the 1972 Clean Water Act. Smaller water bodies—including countless miles of streams, creeks, brooks, wetlands and more were protected.

The most critical piece of legislation in existence for clean water advocates, anglers, and waterfowl enthusiasts was now determined. Millions of coastal inhabitants would be protected from developers and corporations draining America’s natural barriers from sea rise, and storms, nursery grounds for millions of game fish would continue to thrive, and waterfowl would have protected rest-overs and breeding grounds.

WOTUS rollback reverses protections on millions of miles of streams

[dropcap]A[/dropcap]s part of an effort begun only minutes after Donald Trump took office in 2017, the Trump administration today released its final rule repealing the Clean Water Rule. The Clean Water Rule, otherwise known as WOTUS (the Waters of the U.S. rule), was to anglers perhaps the single most important piece of legislation in existence.

Enacted in 2015, the Clean Water Rule clarified and restored longstanding protections under the 1972 Clean Water Act (CWA) after two Supreme Court decisions (in 2001 and 2006) led to years of ambiguity and legal challenges regarding the jurisdiction of the CWA to protect to smaller water bodies—including countless miles of streams, creeks, brooks, wetlands and more.

In 2011, the EPA and the Army Corps of Engineers began a cooperative process in which the two agencies worked together to conduct an analysis of the intended and appropriate jurisdiction of the CWA. The project was exhaustive. According to American Rivers spokesperson Amy Kober, “In the four years that the two agencies worked to craft the rule, they reviewed over 1,200 scientific studies, collected over 1,000,000 public comments, drafted over 6,000 pages of responses, and held over 400 public meetings.” The result was the 2015 Clean Water Rule, which clarified that the CWA did extend protections to smaller water bodies like streams, creeks, wetlands and even intermittent and ephemeral water bodies.