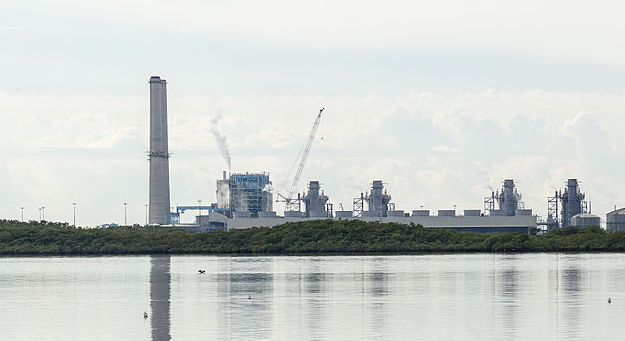 [dropcap]F[/dropcap]lorida Power and Light has proposed plans to keep its 1970s-era nuclear reactors and cooling canal system at its Turkey Point facility in operation until the 2050s. These plants were originally set to be shut down in 2032. Many concerns surround the proposed plans for the operation extension. These include pollution of the Bay and aquifer, impacts to the federally listed American Crocodile, and sea level rise risks. 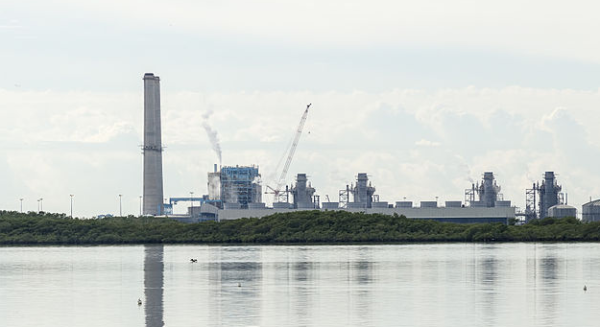 These concerns center largely around the continued operation of the Cooling Canal System – an industrial wastewater system used to cool the nuclear reactors. The troubled and controversial canal system is currently undergoing a $200 million cleanup effort for previous environmental impacts, including the spread of a saltwater plume threatening to pollute the Biscayne Aquifer, the region’s drinking water. And guess what — FPL just got permission to charge YOU to clean it up.

The NRC’s The Atomic Safety and Licensing Board (ASLB) has granted the request for a hearing to allow groups, including Miami Waterkeeper, to challenge FPL’s request for a license renewal over environmental concerns. Even this first step is a victory! We joined forces with Natural Resources Defense Council and Friends of the Earth to file a challenge (called a “contention”) to the license extension.