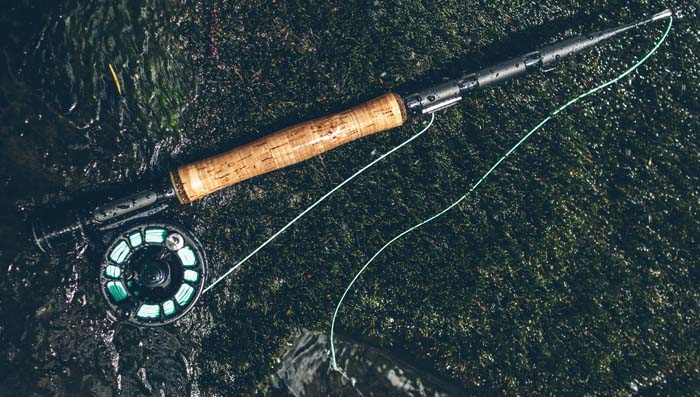 REYR company image. REYR [rair] (noun): Icelandic for reed or pole. We take homage to this word as the reed is a common sight whether at a local pond or high mountain stream it is a signal to us that we are near the water we love.

[dropcap]I[/dropcap] was making a pass-through the fly shop in Cabela’s in Acworth, Georgia, right on I-75, and I overheard a guy making small talk with a senior citizen staffing the fly shop. He said he owned a Tenkara fly rod with a reel – then he said the name of the maker which sounded like REYR.

I didn’t join in because I thought I’d heard wrong. I moved onto the gun shop, the reason I was there, but about a half hour later, as serendipity sometimes happens, the guy with the Tenkara fly rod with a reel was parked next to me in a parking lot the size of three football fields.

His name was Dave Perkins from Pensacola, Florida and on his way to spend a week with his brother fishing the mountain streams of North Carolina.

Here’s my initial thought on the REYR rod 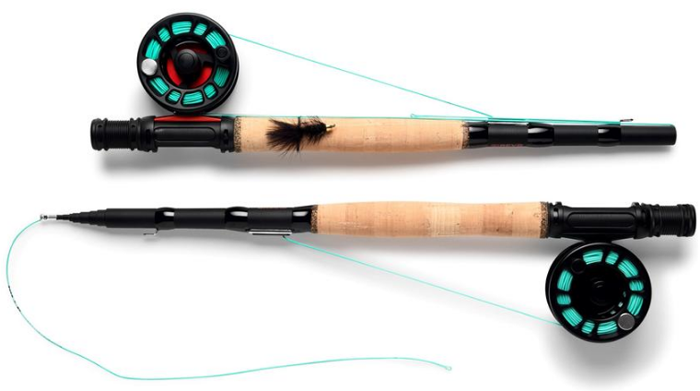