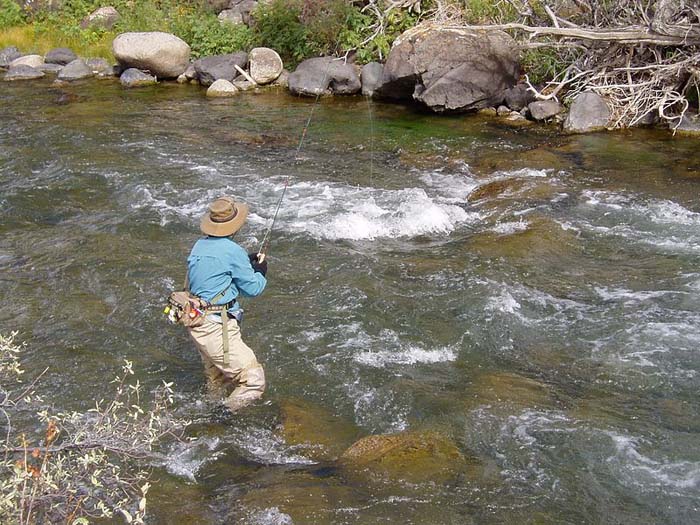 They can’t think out of the box. Tell them they’re getting screwed by the government. It’s an easy sell that still gets votes

[dropcap]W[/dropcap]hen the western territories wanted the benefits of statehood, they all ceded huge parcels of what was then useless lands to the federal government – becoming then, by those grants, public lands belonging to all citizens of the United States.

As time marched on, regrets by the states for having ceded those lands generated conflicts because “There’s gold in them thar hills.”: gold, silver, copper, and oil and gas. All that was needed was to convince the “people,” who were never going to see a dime of the riches extracted from the land, that they were getting screwed by the government – an easy sell that still gets votes.

And we all know the power of money

So, by 2019 the factions against public lands: the landed gentry of the American West, Cliven Bundy types, and Tea Party politicians had convinced enough citizens to fear the government and any attempt to access public lands by hunters, fishers, campers, hikers, canoeists or kayakers, bird watches, climbers, or outdoor enthusiasts of any kind should be thwarted because those lands should be sold to the special interests for hard rock mining, oil and gas extraction and private property development.

To those private land owners, their claiming conservatism made them the only real Americans followed with malice of forethought – block access to public lands where convenient passage to them meant crossing slivers of their privately owned land. Access to thousands of acres of public lands denied the public – selfish found friendlies.

Montana steps up to the plate and mellows the yellow thinkers, and access to public lands begins reopening

The program Access Public Lands was created to improve access to state and federal lands and to help reduce the conflicts that arise when sportsmen utilize public lands.

FWP relies on a cooperative approach that considers the needs of landowners, sportsmen, and land managers to resolve conflicts over access to state and federal lands. 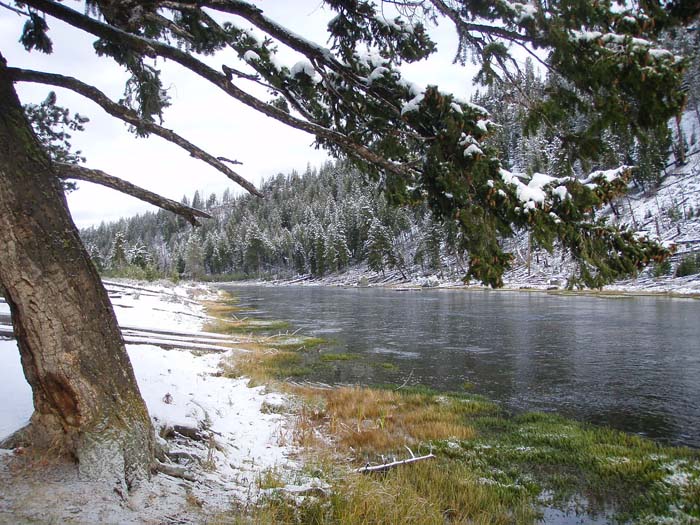 What are public lands in Montana?

Montana boasts over 30 million acres of state and federal lands, nearly one third of the state. Much of that land provides excellent hunting opportunities. However, like all good hunting ground, finding a productive area that is legally accessible takes some effort. At a minimum you will need a good set of maps and some time to spend for scouting to determine available habitat and game populations. Use rules and restrictions on public lands differ depending on the managing agency.” —

National forests in Montana comprise nearly 16 million acres. Most national forest lands that are legally accessible via a public road, navigable waterway, or adjacent state or federal land are open to hunting. Land use restrictions do apply to some areas so its always a good idea to check in with the local Ranger District Office. Individuals must have permission from the landowner to cross adjacent private land to hunt on National Forest Lands. National forest maps are available from all Forest Service District Offices, or by contacting Forest Service Northern Region Office at (406) 329-3511.

The Bureau of Land Management (BLM) manages over 8 million acres of mostly range land and some forested land across the state. Most BLM lands that are legally accessible via a public road, navigable waterway, or adjacent state or federal land are open to hunting. You must have permission from the landowner to cross adjacent private land to hunt on BLM land. The BLM sells maps that identify BLM land. Maps are available from all BLM Area Offices, and by contacting the BLM State Office in Billings at (406) 896-5000.

The U.S. Fish & Wildlife Service (USFWS) manages ten national wildlife refuges in Montana most of which allow hunting during some portion of the season. USFWS also oversees hundreds of waterfowl production areas that provide waterfowl, upland bird, and limited big game hunting opportunities. Hunting opportunities on wildlife refuges are generally quite restrictive and in some cases prohibited altogether. You should contact refuge personnel before hunting on any national wildlife refuge. For general information on the National Wildlife Refuge System in Montana, contact the Charles M. Russell National Wildlife Refuge  in Lewistown at (406) 538-8706 or follow this link.

US Bureau of Reclamation Lands:

The US Bureau of Reclamation (BOR) administers approximately 200,000 acres of land and 100,000 acres of surface water in Montana. Where there is legal public access, BOR managed land is open to hunting, fishing and other recreational activity. Motorized travel is restricted to existing roads.