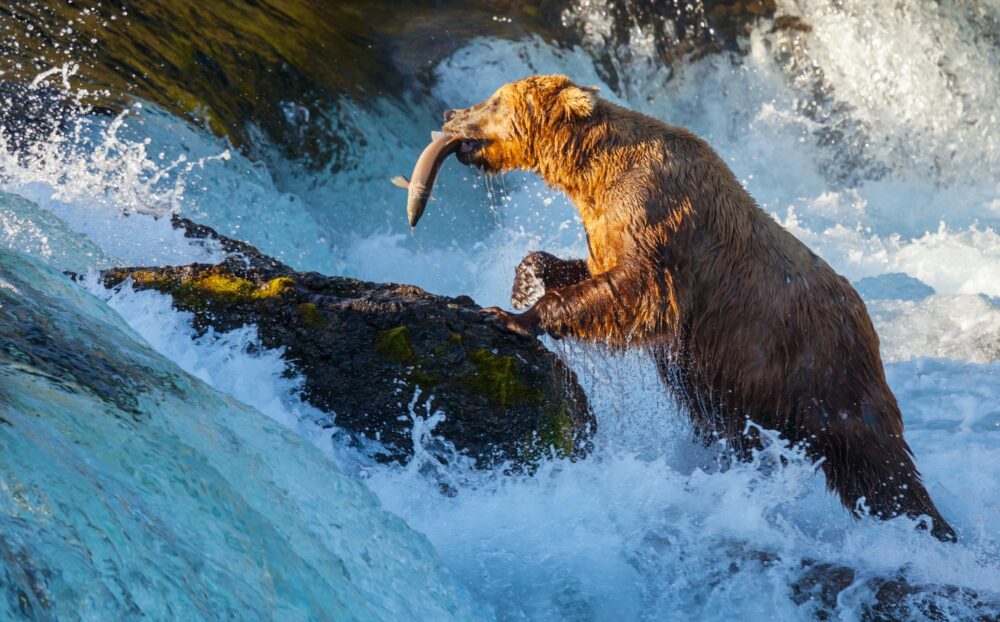 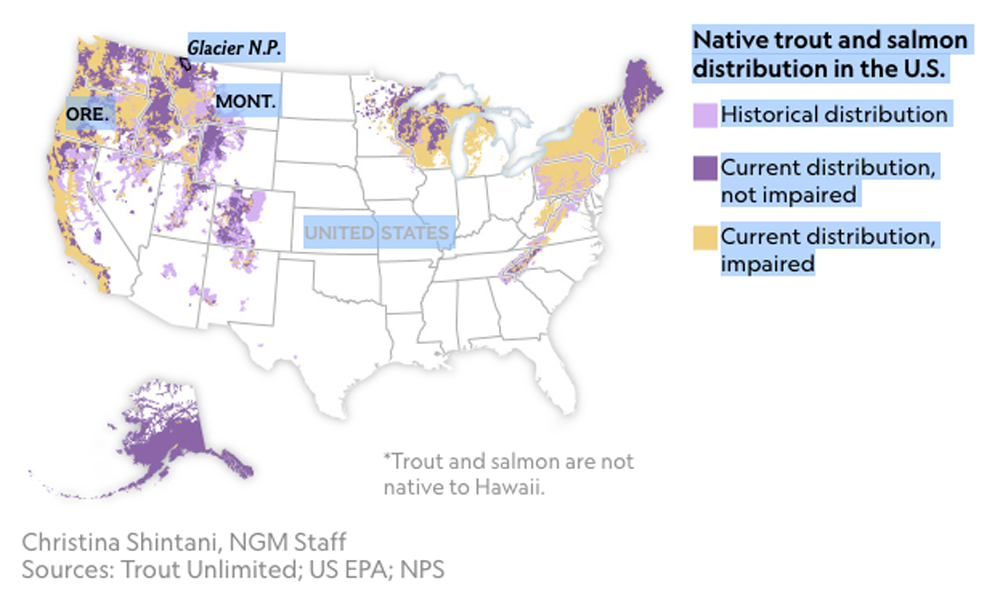 As the West suffers another summer of drought and fire, fishing holes there and elsewhere are feeling the heat