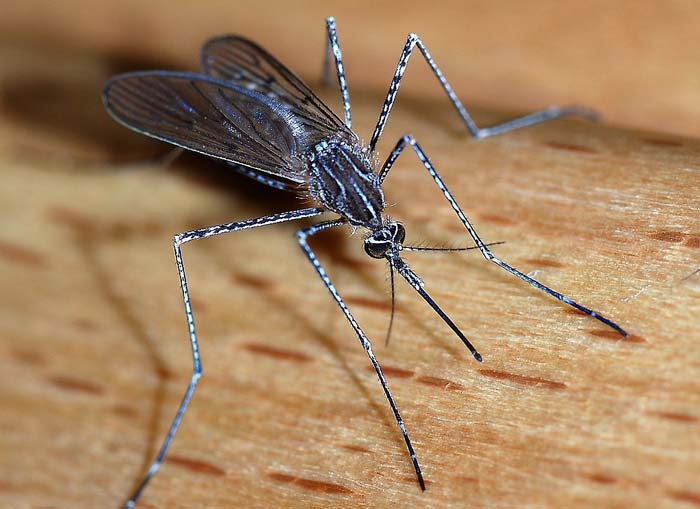 Here’s the truth about natural bug-spray alternatives to DEET 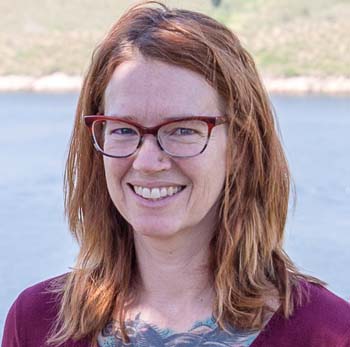 [dropcap]S[/dropcap]ummer is in full swing, which means backyard barbecues, outdoor adventures, and all their accompanying bug bites. Flies, ticks, mosquitoes, and other blood-sucking insects aren’t just a nuisance. Those that transmit diseases—from chikungunya to Rocky Mountain spotted fever—present a serious public health threat.

Found in most commercial bug sprays, DEET is a synthetic repellent that was developed for the US military in the 1940s and came into commercial use in the 1950s. It’s widely considered to be the most consistently effective active ingredient for keeping bugs at bay. However, while most people can use DEET-based products without negative consequences, some experience skin rashes, nausea, eye irritation, and more, especially when using the product in its long-lasting higher concentrations. Furthermore, DEET damages plastic and synthetic gear and doesn’t easily degrade in naturally occurring bodies of water, meaning it persists in aquatic ecosystems.

Fortunately for today’s fans of natural products, there are several alternatives out there, and the options are getting stronger every year. We looked into the science of dodging bug bites to find out whether, and to what extent, some of the most popular natural alternatives to DEET are getting the job done.

The lemon eucalyptus tree, also known as Eucalyptus citriodora or Corymbia citriodora, serves as the basis for one of the most effective and well established natural mosquito and tick repellents. Oil of lemon eucalyptus (OLE) is a waste product left behind when its leaves and branches are distilled to make lemon-eucalyptus essential oil. Because OLE and its main active compound para-methane 3-8, diol (PMD), is more stable than its precursor, it evaporates more slowly and thus keeps the bugs away for longer.

Depending on their concentration, products containing OLE have been shown to provide protection for two to 12 hours or more after a single application. This is consistent with DEET. In fact, OLE and its active compound PMD are the only naturally derived active ingredients that the CDC endorses for use in disease-endemic areas.

How to find it in product form: Repel’s Plant-Based Lemon Eucalyptus Insect Repellent2 is 30 percent OLE (about 65 percent PMD) and has a great track record, though some folks find it a bit greasy and smelly. Approximately $6 for four ounces.

Citronella extracts combined with essential oils are derived from lemongrass and approved by the EPA as a safe and effective insect repellent. However, like other essential oils, citronella tends to evaporate rapidly compared with OLE or synthetic active compounds such as DEET. Furthermore, the efficacy of specific products varies considerably depending on formulation and on which bugs are being repelled. For example, citronella seems to protect better against Anopheles mosquitoes—which transmit malaria—than those of the Aedes species, which are carriers of Zika, dengue, and yellow fever. Various concentrations lasted from one to three hours, and even longer when 5 percent vanillin was added to the mix. Most of the citronella concoctions tested by researchers range from 10 to 30 percent concentration, but because citronella can cause skin sensitivity, actual products on the market max out at concentrations of 10 percent, and the available EPA-registered citronella products come in at 5 percent or less.

How to find it in product form: Buzz Away products are EPA-registered as mosquito repellents, though reviews (and their chemical makeup) suggest they should keep ticks away as well. A four-ounce spray bottle of Buzz Away Extreme costs $10.

If you’re looking for an insect repellent with an active ingredient that’s safe enough to drink . . .

Keep your eyes peeled for products with NOOKATONE, a compound derived from citrus seeds and Alaska yellow cedar trees. Seeking a natural product that would be practical and pleasant for people to use, the CDC took on the research into this promising repellent compound, and its spokespeople now believe nootkatone products will be effective against ticks, certain mosquitoes, and bed bugs.

Though the compound is awaiting EPA approval and most products are currently in the R&D phase, look out for soaps, sprays, and lotions coming onto the market. And although nootkatone is an insecticide—killing mosquitoes and ticks—it’s extremely safe for humans, as it’s already been approved as food-grade. As a bonus, researchers are hopeful that the light, citrusy scent and nongreasy feel of nootkatone-containing products will make people actually want to apply this insect repellent.”

How to find it in product form:

A four-ounce spray bottle of Mozzi Magic sells for $27. Evolva has been awarded a contract from the US government to develop products containing NootkaShield. While nootkatone awaits EPA approval as an insect repellent, products cannot yet list the compound as an active ingredient.