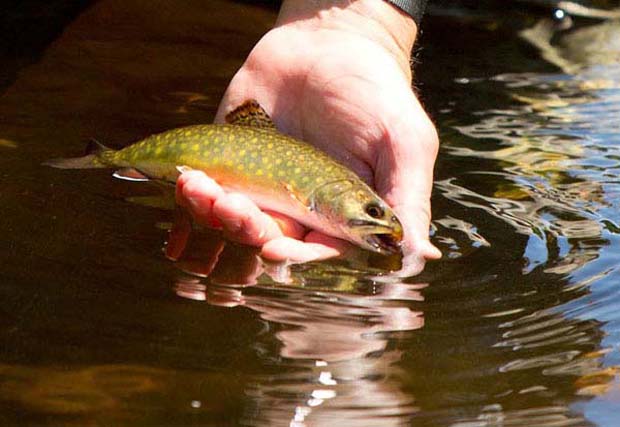 [dropcap]I[/dropcap]t’s true: around the globe, many rivers and lakes aren’t what they used to be. We’ve lost spectacular migratory fish runs that once fed people and shaped ecosystems. Dams, pollution, climate change and invasive species have altered once-spectacular waters.

Everyone loves a good fish story, and indeed, these stories are always one of the most popular features on this blog. As 2013 winds to a close, we celebrate by looking back at some of the most inspiring fish conservation success stories we’ve covered this year.

It’s a reason to celebrate, and we look forward to sharing other stories of success in the year ahead. 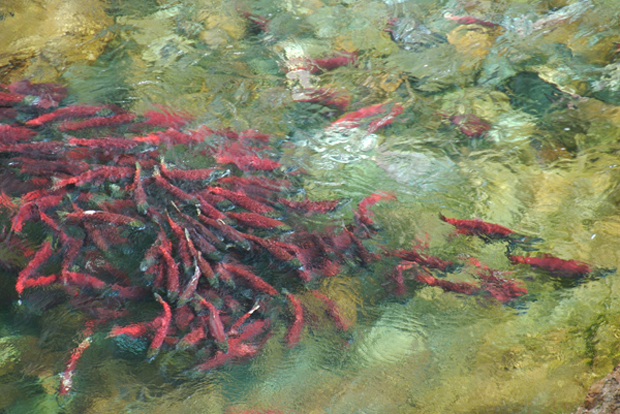 In the Bristol Bay watershed, the impact of salmon is everywhere, in literally every living thing. Photo: Chris DeNatale

1.  A Lock Holds the Key to Restoring Shad 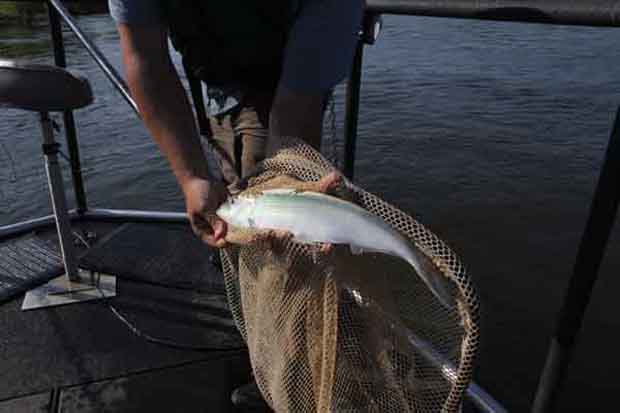 When I talked to him in 2012, the Conservancy’s Steve Herrington estimated Alabama shad returns on the Apalachicola River to be some 65,000 fish, thanks to a low-cost technique that involves moving shad through shipping locks.

The actual result in 2013? It far exceeded Herrington’s hope, with as many as 280,000 total migratory shad now in the river system! And this spectacular result is thanks to technology so simple that can be purchased at Home Depot.

2.  Restore It and Pike Will Come 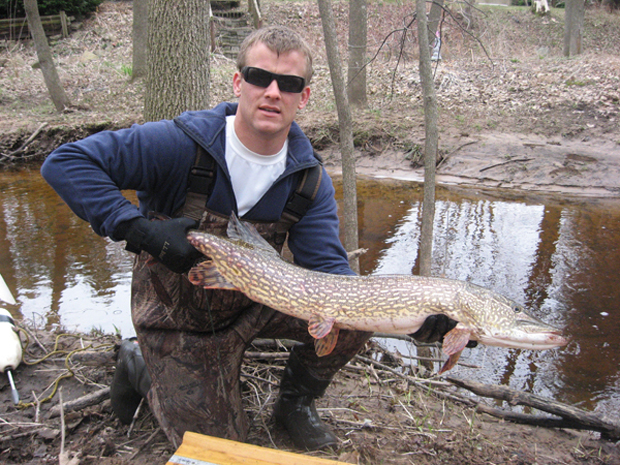 University of Wisconsin researcher Dan Oele with a big northern pike from a small spawning stream.

Do pike return to spawn in the streams where they were born, a la salmon? Not necessarily, according to research in the Green Bay, Wisconsin watershed. If there’s suitable habitat, pike will find it and spawn.

The Nature Conservancy and other conservation groups are focused on restoring streams for pike and other fish, but if pike returned to their natal streams to spawn, they may never find a restored stream even if it contained suitable habitat. That’s not the case, so a restored stream should draw pike, even if they’ve been absent for decades. 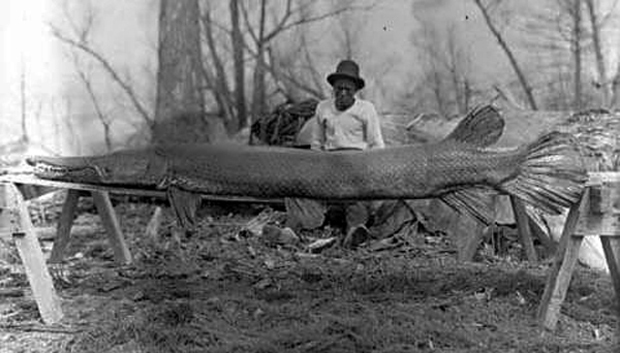 Shot, killed, poisoned and even electrocuted for crimes it didn’t commit, the alligator gar has declined dramatically across its range. And in some places, like Illinois, it disappeared. This giant fish – which could reach 10 feet or longer, and has swum in North American waters for millions of years – had not been seen there since 1994.

A new effort is bringing them back. The gar have been introduced to wetlands along the Illinois River – and initial results indicate they’re thriving.

4. People of the Salmon: A Culture Uses Science to Defend Salmon 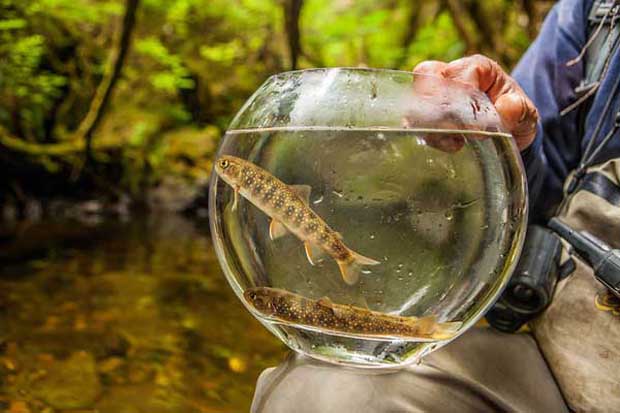 Dolly Varden Char (Salvelinus malma) caught during fish surveys on streams at Keat’s Inlet on Prince of Wales Island. Members of the Haida tribe are conducting these fish surveys to help get their streams protected under Alaska state law. Photo: © Erika Nortemann/TNC

For the Haida, an indigenous tribe on Prince of Wales Island, salmon aren’t just food – they’re central to every aspect of culture. How can the Haida best defend the salmon streams that they rely on? They’re working with The Nature Conservancy to combine Western science with traditional knowledge, and putting people to work in the process. It’s a win-win for fish and culture.

It’s part of a larger restoration effort aimed at rivers and forests on Prince of Wales Island. To accomplish this means utilizing the latest conservation techniques, of course, but also working closely with and listening to loggers and indigenous people.