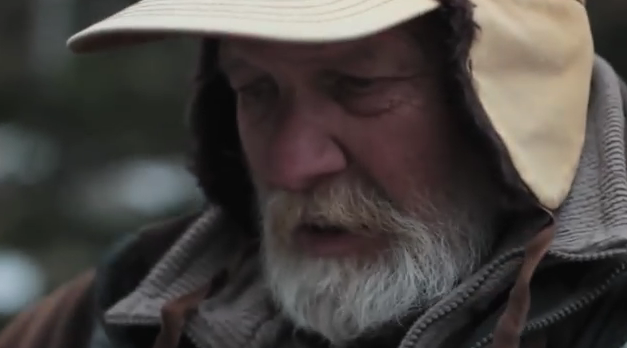 News: A class of distinction goes to the FF Hall of Fame

After high school and having served in the Army as Post Illustrator, Bill’s first position was Art Director of the NY Zoological Society (Bronx Zoo).  A self-taught flyfisherman at the age of 13, Bill developed a passion for the outdoors and found this experience among animals and nature to be the catalyst for his career as an artist. Recognized as a talented artist first by Eric Leiser, he was soon introduced to the Vice President of Knopf Publishing who guided him into the world of book and magazine illustrating.  Bill became a regular in many magazines including Field and Stream, Outdoor Life and Sports Afield. He captured moments in the most beautiful and realistic unique style.  To date, he has illustrated 38 books including: Salmon Flies (Jorgensen); What the Trout Says, (Proper), and Stoneflies for Angler, (Leiser/Boyle).  Demands for original ‘Elliott’ work soon followed and in his first year Bill sold 33 pieces. In the following five years substantial increases were experienced. From 1985 to 2012 Bill filled two passports traveling the world to fish and paint. He made 38 trips to the Amazon and painted over 100 species of fish. Now, at 70 years of age, of that over 50 years as an artist, Bill has been the most prolific and recognized fishing and outdoors artist of all time blending artwork with flyfishing. “Flyfishing is a way of life, not a sport or a hobby, I would change nothing.” Bill Elliott

John Gierach is a freelance writer living in northern Colorado. He is the author of twenty books including Trout Bum, Sex, Death and Flyfishing, Standing in a River Waving a Stick and No Shortage of Good Days – some of which have also been published in Norway, Japan and France. He has also written numerous magazine articles, essays and columns. He is a regular columnist for Fly Rod & Reel magazine and The Redstone Review in Lyons, Colorado and was outdoor correspondent for the Longmont Daily Times-Call newspaper in Longmont, Colorado for twenty-eight years. A contemporary author and essayist, he brings flyfishers a little closer together by sharing his everyday experiences and thoughts through his writing. The Wall Street Journal recently called him “the voice of the common angler.”

Curt Gowdy is recognized as one of the top sportscasters in broadcasting history. He was also the host of the television series The American Sportsman on ABC television  bringing fly fishing right into our homes. Curt served as the host for more than 200 episodes over 20 years, from 1965 to 1984. Because of him, The American Sportsman went on to become the most popular outdoor show in TV history and opened the door for many others. Most of his life has centered around two items – a microphone and a fly rod. “Whether I caught fish or not, just the thrill of rolling out that line and watching my fly turn over has been good enough for me. That and the hundreds of treasured memories I have of this wonderful sport.

“Well, I had seen a brilliant performance and I thought I had understood. Clearly, Monsieur X was a Hercules, a magician, to catch a trout with a fly!” That is Charles Ritz recalling his reaction, as a boy, to seeing a trout landed on fly fishing tackle for the first time. The year was 1912. Ritz has fished the finest rivers in Europe and North America, learning and teaching everything there is to know about fly-fishing, becoming a magician himself. “Charles Ritz is one of the very finest fishermen I know,” said Ernest Hemingway. “He is not only a great flyfisherman for trout and salmon but he is an articulate writer and splendid technician.” He was a down-to-earth, incurable gadgeteer and inventor, full of curiosity and enthusiasm for a vast array of subjects from food and wine, to model trains, to ski shoes, to the design of fly fishing rods. He invented: the prototype “parabolic” fly rod; designed a Vario-Power rod with a glass butt and bamboo tip and an all-glass rod called the LL/LF (Long Lift, Long Flex), and made famous a casting innovation he called “highspeed, high-line.” Ritz was known for his outstanding casting ability. He loved casting more than catching fish. Presentation, for Ritz, was key. “When you get to heaven,” he wrote, “Look me up … I shall know where the best trout are lying. Even there, knowledge of the water and correct presentation should prove all-important factors.”