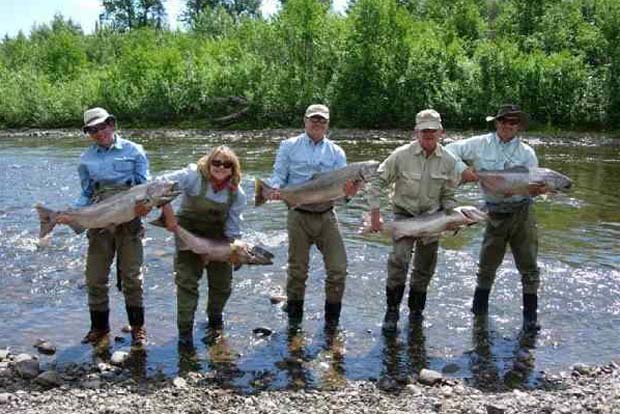 1. Colorado River in the Grand Canyon

[dropcap]M[/dropcap]illions of Americans recognize the Grand Canyon as one of the most iconic landscapes on the planet. But this natural masterpiece of the Colorado River faces a battery of threats. A proposed industrial-scale construction project in the wild heart of the canyon, radioactive pollution from uranium mining, and a proposed expansion of groundwater pumping at Tusayan, all threaten the Grand Canyon’s wild nature and unique experience that belongs to every American. Unless the Department of the Interior acts to stop these threats, one of our nation’s greatest natural treasures will be scarred forever. 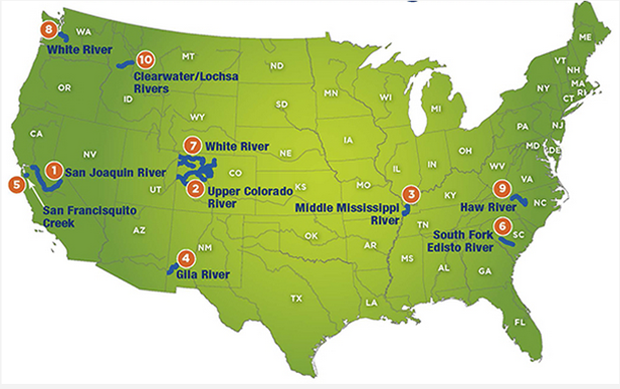 The Columbia River is the lifeblood of the Pacific Northwest’s economy and environment. The river’s dams provide more than half the region’s electricity as well as flood control and irrigation, but they have also decimated the basin’s salmon and steelhead runs. As the Columbia River Treaty is renegotiated, the U.S. Department of State must put the importance of a healthy ecosystem on an equal footing with the benefits of hydropower and flood control. We can achieve this balance by releasing more water for salmon when they need it and providing fish passage beyond currently impassable dams. Since the last Treaty was negotiated a little over 50 years ago, this is an once-in-a-lifetime opportunity to do right by one of the nation’s most important rivers. 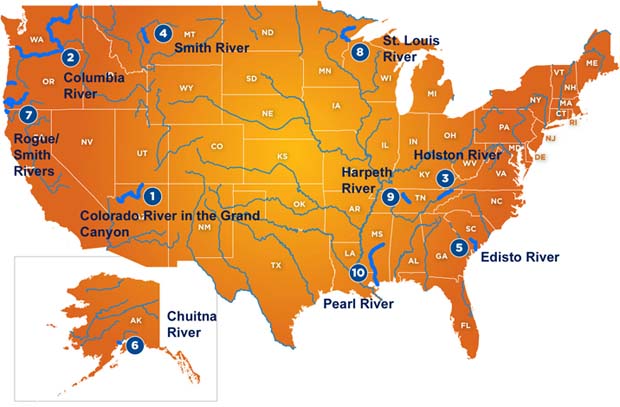