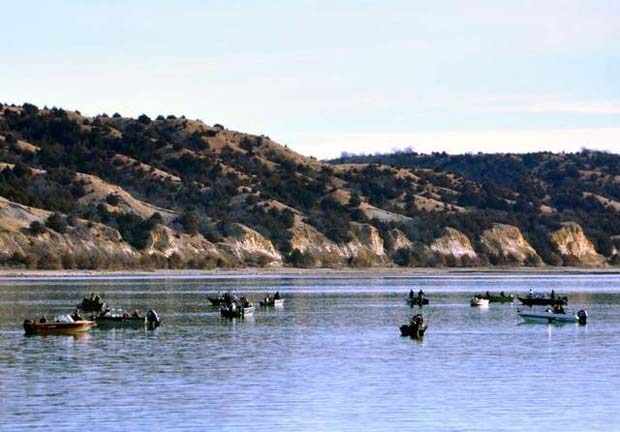 News: Conservation effort could alter look of the Missouri

Landowners are being surveyed in southeastern S.D.

WASHINGTON — Landowners along a stretch of the Missouri River might be able to participate in a conservation program being studied by federal officials that would protect a fragile area home to many animal and plant species.

The program, being crafted by the U.S. Fish and Wildlife Service and the National Park Service, would protect up to 140,000 acres along a 130-mile stretch of the river from Fort Randall Dam in South Dakota to Sioux City, Iowa. The government is collecting comments on the proposed plan through Sept. 30. So far, several hundred people have written in about the program.

Even if the preservation program that covers the Niobrara Confluence and Ponca Bluffs Conservation Areas moves forward, it will be a few years before farmers and other landowners can begin enrolling acres into the conservation effort, said Wayne Nelson-Stastny, a natural resources coordinator with the U.S. Fish and Wildlife Service. It is expected to take several decades to enroll the 140,000 acres because of limited funding and the time needed to attract interested landowners, he said. 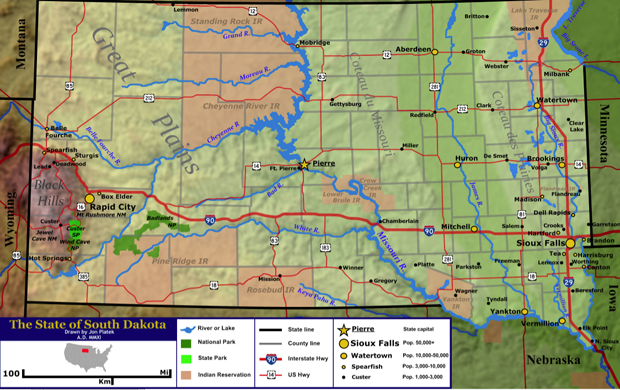 “This is a willing-landowner program only. I look at it as another tool for landowners in the tool box they’ve got,” Nelson-Stastny said. “This is not the government coming in with a strong hand. It’s us wanting to work together to provide something for the public.”

The conservation initiative would help protect land that in some ways resembles how things looked when Lewis and Clark traveled along the Missouri River more than 200 years ago. Still present are the meandering river, sand bars, wetlands and cottonwood forests that are home to plants and animals and help in providing clean water to the public.

The owners would keep the land, but they would have to comply with requirements such as not breaking up the area and having less time each year for haying. Grazing would still be allowed at the landowner’s discretion. The remaining 28,000 acres of the 140,000 total would come from an outright purchase of the land.