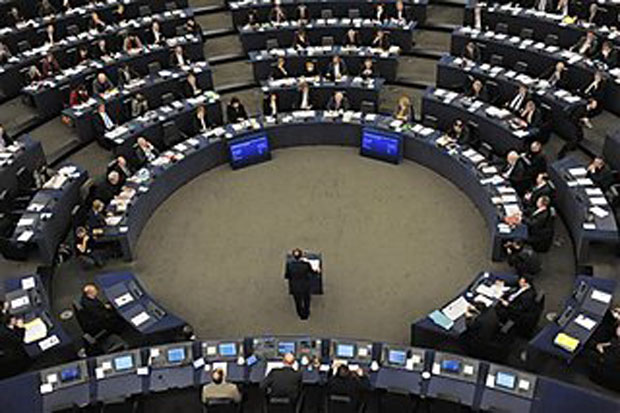 From the Associated Press 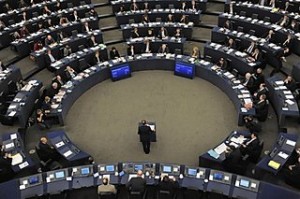 [dropcap]T[/dropcap]he European Union parliament has pushed for a drastic reform of fishing policy in a landmark vote seeking to end decades of overfishing that have decimated many of the stocks in Atlantic and Mediterranean EU waters.

The broad backing by the legislature was welcomed by EU fisheries chief Maria Damanaki as a vital breakthrough for “an ambitious reform.” Even the oft-critical environmental groups joined in lauding the outcome.

Now, parliament still has to negotiate with EU member states to get a final agreement in the coming months, but officials insisted Wednesday’s vote already marked a sea change after decades of overfishing and mismanagement.

Recent statistics show that EU catches have declined by almost 40 percent in 15 years.