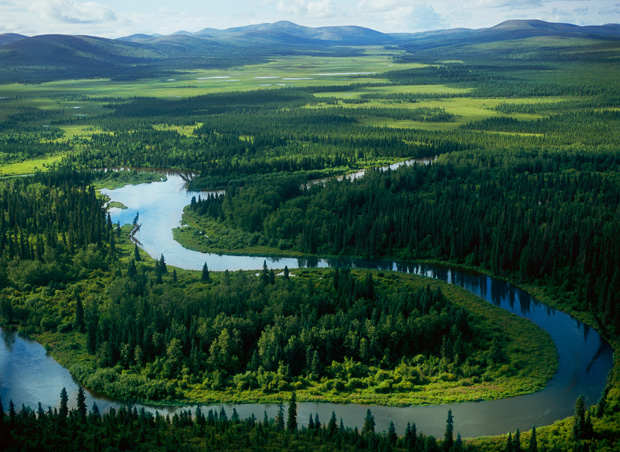 The House Science, Space and Technology committee hearing’s review of the EPA process distracts from the mining company’s failure to file for permits in Bristol Bay, Alaska

[dropcap]T[/dropcap]his week, the U.S. House Committee on Science, Space, and Technology is the latest venue for the foreign backers of the Pebble Mine to wage their expensive, ongoing campaign to deceive Americans and convince Congress that open-pit mining in Bristol Bay is a good idea.

Touting the results of an “independent” review, Pebble continues to ignore the majority of Alaskans and disregard clear science while mischaracterizing one of the most inclusive and transparent review processes ever conducted by the federal government.

“Pebble Limited Partnership has prioritized costly lawsuits and high-paid consultants instead of following through on more than a decade of promises or appropriately cleaning up their mess,” said Nelli Williams, director of Trout Unlimited’s Alaska Program. “We hope our lawmakers will see through Pebble’s attempt to discredit the legal, thorough and transparent process enacted to protect a unique and valuable renewable resource from what would be the world’s largest open-pit mine.” 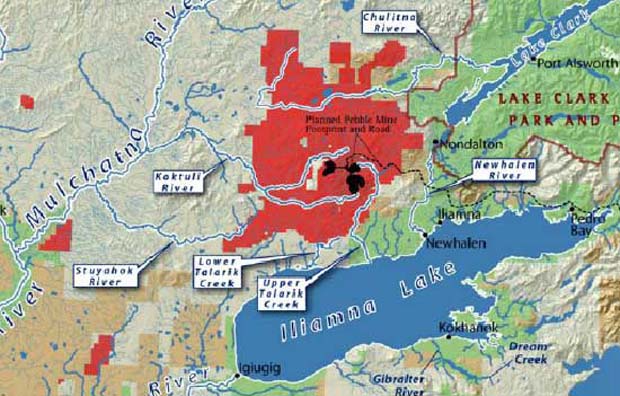 The real story here is that Pebble has been promising since 2004 to apply for permits and has refused to do so. Instead, the Canadian company blames others for their own problems. Further, Williams explained, they’ve left a mess behind and instead of spending money to clean it up, they are suing the EPA and harassing Alaskan citizens.

Given this series of broken promises, Trout Unlimited supported local Alaskan tribes, commercial fishermen and sportsmen in asking the EPA for a platform to talk about standards that would protect Alaskan salmon and the 14,000 Amercan jobs that rely on salmon and clean waters in Bristol Bay. Even Pebble-paid consultants concede the EPA has the legal authority to preemptively condition or outright deny a permit.

During the resulting EPA process, 20,000 Alaskans weighed in to support the proposal to protect the region from dangerous mining and ultimately 99 percent of the 670,000-plus comments were in favor of protections and opposed to the development of Pebble Mine. Americans have repeatedly stood with the tribal members of the region and made it clear they do not want to put the irreplaceable salmon resources of Bristol Bay at risk for a short-term mine.

“Instead of keeping their promises, the Pebble Limited Partnership has proven time and again they cannot be trusted,” said Williams. “Trout Unlimited is hopeful that members of the committee will be able to see through bought-and-paid-for rhetoric, and ascertain the facts about Pebble Mine’s risks to Bristol Bay and the transparent locally-driven effort to protect it.”

Trout Unlimited is the nation’s oldest and largest coldwater fisheries conservation organization. In Alaska, we work with sportsmen and women to ensure the state’s trout and salmon resources remain healthy far into the future through our local chapters and offices in Anchorage and Juneau. Follow TU on Facebook and Twitter, and visit us online at tu.org. Learn more about our work to protect Bristol Bay at savebristolbay.org.