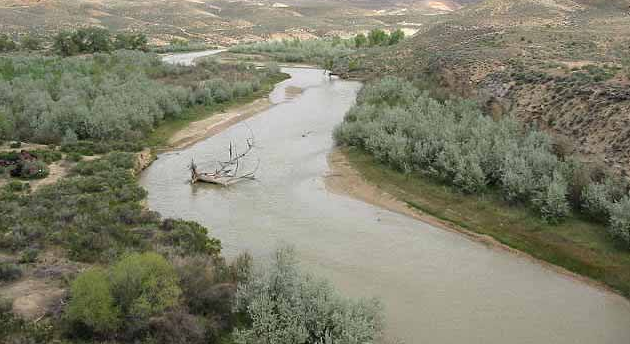 The ruling culminates a lawsuit filed by the Utah Stream Access Coalition in 2010, which sought to declare the “Public Waters Access Act” unconstitutional. The ignominiously named Act, contrary to its title, removed of the public’s right to use over 2,700 miles of Utah’s rivers and streams, many miles of which have benefited from publicly-funded habitat and stream bank restoration, flood abatement, and other projects. The lawsuit named as defendants the State of Utah and Victory Ranch, a Wasatch County development selling luxury home sites offering exclusive access to more than four miles of the Provo River, one of Utah’s premier blue ribbon trout fisheries. “This is a case where policy triumphed over profits; where law prevailed over lobbying” Coalition President Kris Olson said. “The rivers and streams of our state are gifts of providence, and the lifeblood of this arid land. Since before statehood, these rivers have been used by all, and we’re grateful that the Court prevented that use from becoming exclusive to a privileged few.”

In the 61-page decsion, Judge Pullan noted that the Act served no trust or greater public purpose and substantially impaired the public’s interest in the resource that remains, that is, the waters and streams of Utah. The Court observed that “Every parcel of public land, every reach of public water is unique. If Wasatch, Kodachrome Basin, and Snow Canyon State Parks were disposed of…the public’s right to recreate in other places would be of little consolation.”
Read more…