In the wake of U.S. Rep. Mike Simpson’s recent proposal to breach dams on the Snake River in the pursuit of saving Northwest salmon, many of the stakeholders who play a role in the complex issue are hopeful — and some longtime opponents even seem poised to change their tune.

Simpson, an East Idaho Republican representing the state’s 2nd Congressional District, announced Saturday a broad plan to breach four dams — Ice Harbor, Little Goose, Lower Monumental and Lower Granite — on the Lower Snake River in Washington. The $33 billion proposal is an effort to save Northwest salmon, many of which die in the dams when migrating from the ocean back to their spawning grounds in the Idaho Sawtooths. The plan also aims to invigorate industries like hydropower and barge shipping that would see serious consequences from the loss of the dams.

Robin Samuelsen still recalls his first meeting about the prospective Pebble Mine. It was around 2005 or 2006, in Dillingham, Alaska. Listening to an early plan for developing a copper and gold mine in the spawning grounds of Bristol Bay’s abundant salmon, this Curyung tribal chief and commercial fisherman quickly made up his mind. “You’ll kill off our salmon,” Samuelsen remembers saying, adding: “I’ll be up there to stop you.”More than 15 years later, in November 2020, the US Army Corps of Engineers (USACE) denied the Pebble Mine a key permit, a sharp setback for the mine—though not the first. Already, the mine’s developer, Pebble Limited Partnership (PLP), has filed an appeal challenging that decision. PLP was joined by the State of Alaska, which, in an unusual move, filed its own appeal. Both appeals are currently under review.Read More . . . 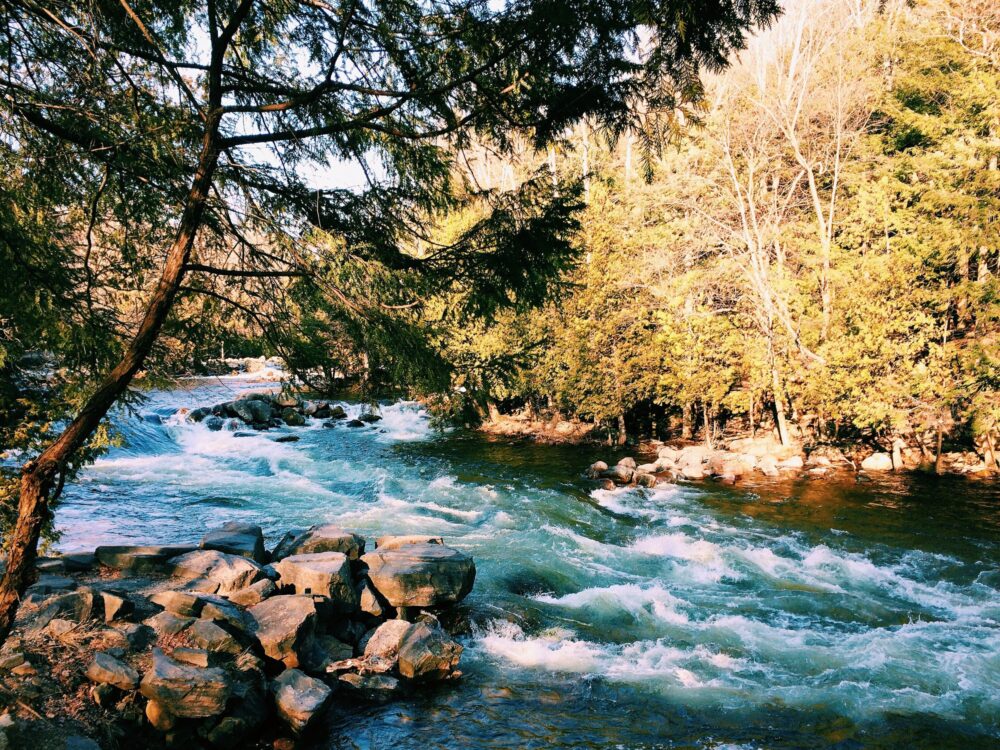 The River Democracy Act builds on legislation Congress passed in 2019 that added more than 250 miles of Wild and Scenic rivers in Oregon. The state now has 2,173 miles designated in the Wild and Scenic Rivers system, but that total remains only a small fraction of Oregon’s 110,994 miles of rivers and streams. 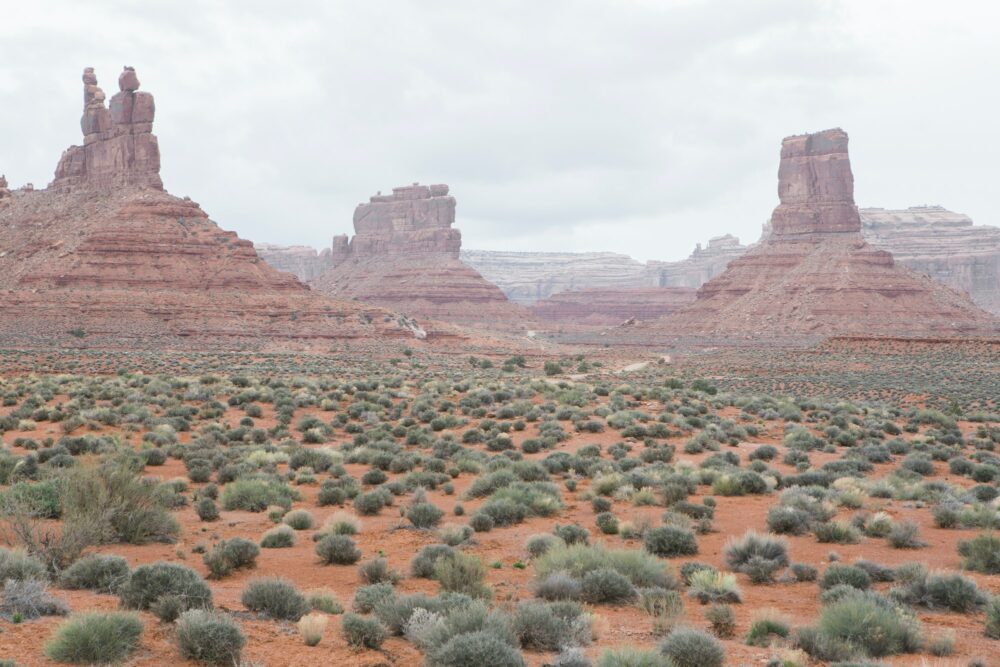 How Biden is reversing Trump’s assault on the environment

The new president is focusing on seven key areas to reverse a legacy of environmental destruction and climate denialism.

Faced with an unfolding climate crisis that is fueling more powerful storms, enormous wildfires and scorching heatwaves in the US, Donald Trump unapologetically set about dismantling policies to cut planet-heating emissions, mocked or ignored climate science, and threw open vast tracts of American land and water to fossil fuel development.

A Washington Post analysis has found that as Trump’s one term winds to a close, he has weakened or wiped out more than 125 rules and policies aimed at protecting the nation’s air, water and land, with 40 more rollbacks underway. — A sorrowful legacy