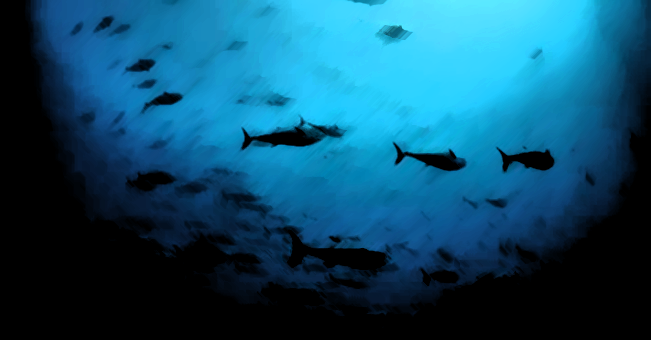 [dropcap]T[/dropcap]he International Commission for the Conservation of Atlantic Tunas (ICCAT), which ended its annual meeting on Nov. 17, has agreed to increase fishing quotas for Atlantic bluefin tuna.

“The increased quotas for Atlantic bluefin tuna are risky and threaten to undo recent gains,” said Amanda Nickson, who directs tuna conservation efforts for The Pew Charitable Trusts. “Significant concerns remain about the ability of these fish to fully recover from a long history of overfishing.”

In addition, delegations to the meeting in Genoa, Italy, took no action on proposed shark protections and decided to again delay implementation of an electronic bluefin catch documentation system intended to better track fishing in the Atlantic Ocean waters under the commission’s jurisdiction.

“This year’s ICCAT decisions have been overwhelmingly disappointing. Several species, including bluefin tuna and porbeagle sharks, remain at serious risk from unsustainable fishing. Despite the last few years of progress from ICCAT countries, the decisions this year have shown that this commission is not accounting for critical vulnerabilities highlighted by science,” said Paulus Tak, who led Pew’s delegation to ICCAT. “Instead of continuing progress toward adopting precautionary, science-based catch limits in some of these fisheries, member countries put in place very risky quotas that could lead to declines in bluefin populations.”

Pew had recommended that ICCAT follow the scientific advice and maintain current quotas for both populations through 2016.