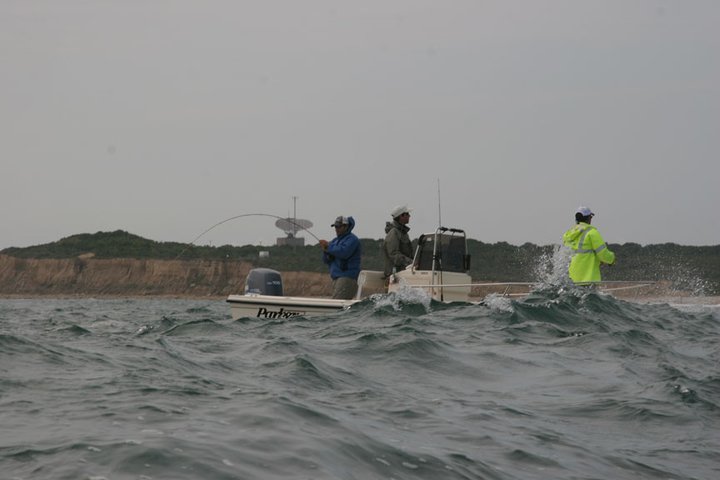 With this acquisition, MarineMax will now have exclusive distribution for the Sea Ray product line for the entire state of Florida as well as additional distribution territory for Boston Whaler, Grady-White, and Sea Hunt Boats, along with other brands. As part of the transaction, MarineMax will lease the Orlando and Daytona-based stores, increasing its store count to 55. 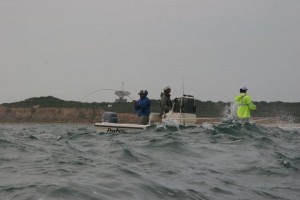 The newly acquired geographic markets are contiguous with MarineMax’s existing Florida operations, and the Company expects to achieve operational benefits over time by combining the management, marketing, and infrastructure of its other stores in the region. The newly acquired stores will focus on selling their existing boat brands as well as leveraging MarineMax’s additional product offerings which are needed for the marketplace.

William H. McGill, Jr., Chairman, President, and Chief Executive Officer of MarineMax, stated, “The Parker Boat Company name is synonymous with customer service and boating throughout the Central Florida area. We look forward to building on their customer-centric traditions, which are similar to MarineMax’s, while broadening their product offerings even further. Parker Boat Company’s market area is a corridor to both the East and West Coasts of Florida and is also one of the fastest growing parts of the state. We believe this business combination, with the experienced Parker team and loyal customer following, combined with the integration of our contiguous stores will further strengthen our ability to serve this strong boating market.” 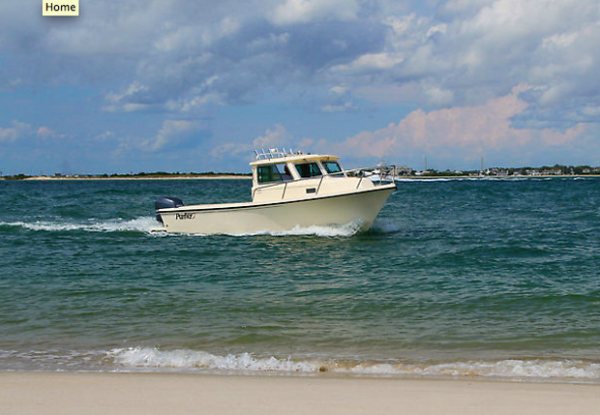 One of many Parker boat models.