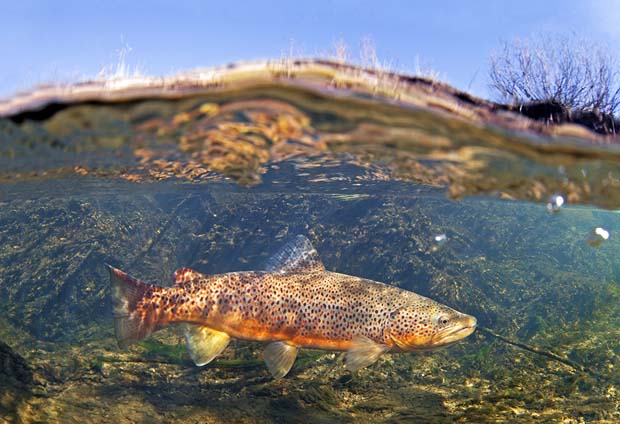 [dropcap]A[/dropcap]merican Rivers has called for a petition against a proposed copper mine along the Smith River, Montana. Drawing on Montana’s past tragedies and continuous clean-ups from mining, like the infamous Big Blackfoot River, American Rivers notes that their experts believe the mine could result in another huge clean-up.

Mines have left a devastating legacy on Montana’s rivers and fish habitats. The Environmental Protection Agency’s Superfund is still working to clean the toxic waste and mercury contamination on the Clark Fork. Work has been going on for over a decade to restore the area.

It could also permanently damage a vital trout habitat that brings in nearly $10 million annually into the local community via recreational fishing (American Rivers). The mine and its potential economy-boosting attributes are simply not worth the risk.

Find the petition here: Say No to Copper Mining in the Headwaters of Montana’s Smith River

Montanans: “This mine is not worth the risk”

If the mine is built, it has significant potential to degrade the Smith’s water quality. It could also destroy a treasured wild trout fishery through acid mine drainage, contamination with toxic heavy metals, nutrient pollution, and drying up critical fish habitat.