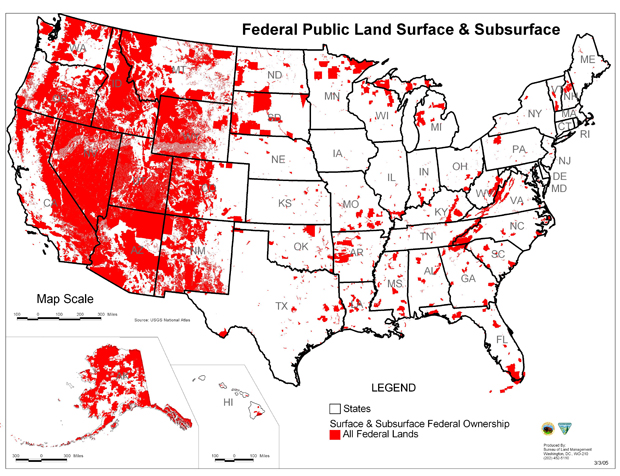 [dropcap]S[/dropcap]enate legislation introduced today that would increase hunting and angling access on public lands and bolster the nation’s outdoor recreation economy was welcomed by a broad coalition of influential sportsmen’s groups and outdoor interests.

The Hunt Unrestricted on National Treasures Act, or “HUNT Act,” introduced this afternoon by Sen. Martin Heinrich of New Mexico, directs federal agencies to inventory all public lands greater than 640 acres where hunting and fishing are legal but inaccessible with the goal of expanding access for members of the public. The legislation finances land acquisitions from willing sellers through a small percentage of Land and Water Conservation Fund monies. Heinrich introduced similar legislation in 2012, when he was a member of the House of Representatives.

Sportsmen and others hailed the measure as a way of maintaining and expanding sportsmen’s access to public lands that provide important fish and wildlife habitat and offer valuable opportunities for hunting and fishing. They note that Heinrich’s announcement coincides not only with the opening of big-game seasons across the country but also with National Hunting and Fishing Day and National Public Lands Day, both on Saturday.

“The HUNT Act would open millions of acres of landlocked public lands to public access, expanding the opportunity for sportsmen to hunt, fish and otherwise enjoy these uniquely American resources,” said Joel Webster, director of the Theodore Roosevelt Conservation Partnership’s Center for Western Lands. “Sportsmen need two things to be able to hunt and fish: access and opportunity. We appreciate Senator Heinrich’s leadership in introducing this measure and specifically addressing the very real challenge of diminished public access to our publicly owned lands and waters.”

“Ensuring access to America’s public lands is good for people, good for communities and good for business,” said Frank Hugelmeyer, president and CEO of Outdoor Industry Association. “I applaud Senator Heinrich for introducing legislation that reinforces the importance of outdoor recreation to the economy and improves access for all Americans who enjoy hunting, fishing and outdoor recreation.”

Heinrich, who often hunts and fishes public lands, acknowledged that diminished access is a growing problem for sportsmen.

“Sportsmen say their No. 1 concern is the lack of access to our public lands across the West,” Heinrich stated. “The HUNT Act will open up these areas to hunting and fishing and grow our thriving outdoor recreation economy in the process. Hunting and fishing are a way of life for millions of Americans. As an avid hunter, I remain deeply committed to preserving our outdoor heritage for my children and for future generations.”

“American outdoors families are frustrated when they have public land on the map but are effectively locked out,” said Land Tawney, executive director of Backcountry Hunters & Anglers. “Senator Heinrich gets it. He hunts public lands, and this bill corrects that problem, using commonsense tools to open up access to land that is already in the public domain. That’s a win-win for landowners, hunters and anglers and all families that love the outdoors.”

“Senator Martin Heinrich’s reintroduction of the HUNT Act is a means to protect rural economies and our sportsman heritage,” said Kent Salazar, a National Wildlife Federation board member whose family has lived and ranched in New Mexico for several generations. “Without access to public lands for hunting, fishing and recreating in America’s great outdoors, our economy, our tourism and our citizens’ health will suffer. As an avid hunter and outdoorsman, I support Senator Heinrich’s bill because it is good for all Americans.”

“Heinrich’s perspective on this issue is a genuine one,” said Garrett VeneKlasen, southwest regional director for Trout Unlimited’s Sportsmen’s Conservation Project. “Probably more than most members of Congress, he hunts and fishes on public lands, so this bill comes from a place of personal, intimate knowledge. He’s spot on when it comes to public lands sportsmen’s issues.”

Inspired by the legacy of Theodore Roosevelt, the TRCP is a coalition of organizations  and grassroots partners working together to preserve the traditions of hunting and fishing.