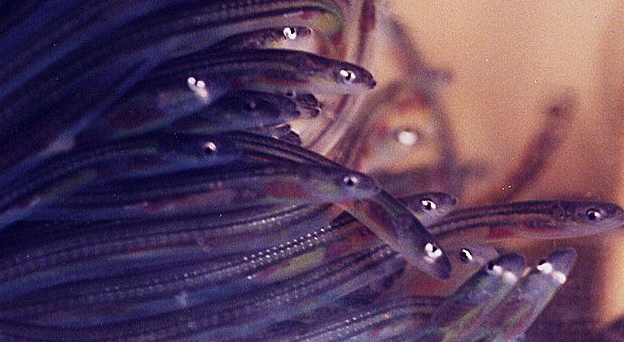 The annual return of blueback herring and alewives this spring to the region’s coastal rivers and streams will be celebrated, but there’s another aquatic migrant that will have the attention of poachers.

Elvers, also known as glass eels, are juvenile American eels, and they enter coastal waterways from Texas to Nova Scotia each spring, after developing from eggs and then larvae and then carried by currents from the species’ spawning grounds in the Sargasso Sea, in the middle of the North Atlantic. They are “catadromous” fish, spawning in salt water and spending most of their lives in fresh water — although some eels remain in salt or brackish waters after arriving on the coast. I had never seen elvers in the flesh until I was checking out a local herring run in late March a few years ago. I noticed some in the freshwater pond above the dam. Maybe I had never really looked for them, but the more I looked, the more elvers I saw.

Every minute or so, one of the 3-inch-long, flagellate-like animals would wriggle through in the tea-colored water, occasionally scooting in to hide among the mossy vegetation that grew on the rocks.

I returned the next day, intent on capturing a few of the critters with a dipnet. This proved difficult, however, as elvers turn out to be very fast and very slippery. This should come as no surprise to anyone familiar with adult American eels — perhaps the slimiest creatures on earth next to hagfish.

The baby eels need to be even more elusive, since almost everything eats them, from herons to trout. Humans, too. Glass eels — so-called for their transparent bodies — command a huge price in Asia, where they are grown to maturity and sold as a delicacy. The high price of eels spawned a gold-rush fishery that eventually led to U.S. limits on their harvest. Poaching remains a problem in some areas, as a pound of elvers can fetch up to $2,200.