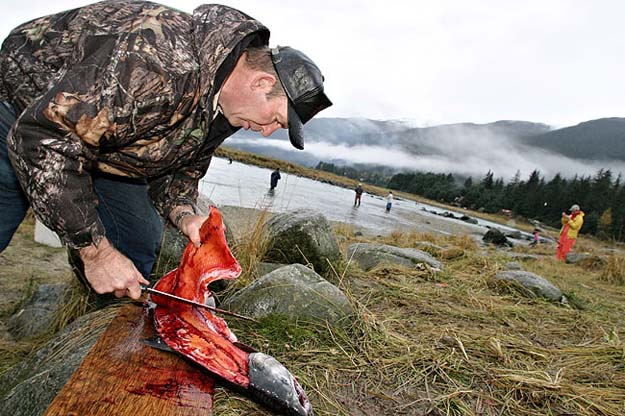 The rule, already under fire from environmental groups in a rare conflict with the administration, could help mollify the recreational industry and its Republican allies in Congress. They’ve been critical of the administration for not relaxing restrictions given the dramatic rebound of many fish stocks over the past few years.

Officials with the Fisheries division of the National Oceanic and Atmospheric Administration, said the change, months in the crafting, strikes an appropriate balance between the needs of the economically vital recreational and commercial industry while not undermining the current law that has helped rescue dozens of once overfished stocks.

Re-authorization of Magnuson-Stevens a decade ago is credited with helping to rebuild 40 endangered stocks since 2000. Eight stocks came off the overfishing list in 2015 including greater amberjack in the Gulf of Mexico, thorny skate in the Gulf of Maine; and hogfish in the Eastern Gulf of Mexico

“We certainly didn’t want to backtrack on any of the important sustainability measures that we had put in place,” Samuel Rauch, deputy assistant administrator for regulatory programs at NOAA Fisheries, told reporters on a conference call Thursday.

The new guidelines also encourage the fisheries to consider the broader marine ecosystem – not just the number of fish – when determining how best to manage a stock. That was a change sought by environmental groups who want the councils to consider factors not easily measured that could imperil fish populations in the future.

Nonetheless, some environmentalists oppose the change, saying the “flexibility” the revised standard will provide the eight regional councils that set catch limits in federal waters could soften protections that have worked so well.

The councils, which include state officials, environmental activists and industry representatives, determine catch limits on dozens of stocks, including cod off New England, red snapper in the Gulf of Mexico and salmon in the Pacific 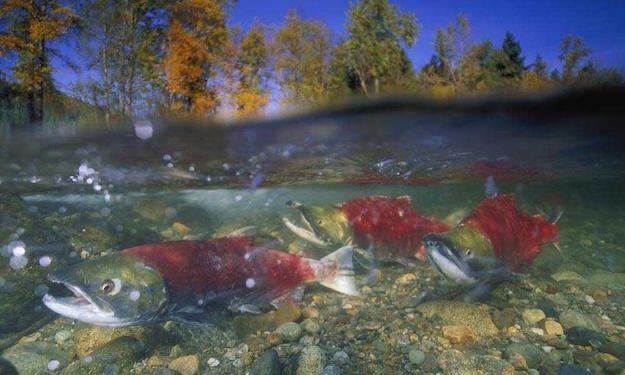 They are directed to follow science-driven guidelines — first issued in early 2009 in the waning days of the Bush administration — that are enforced through the “National Standard 1” regulation.

The regulation has helped once-depleted fish stocks rebound, but the councils have drawn resentment from most recreational and some commercial fishermen, who have suffered under catch limits they view as overprotective and have tried to pressure the administration and lawmakers to loosen them.