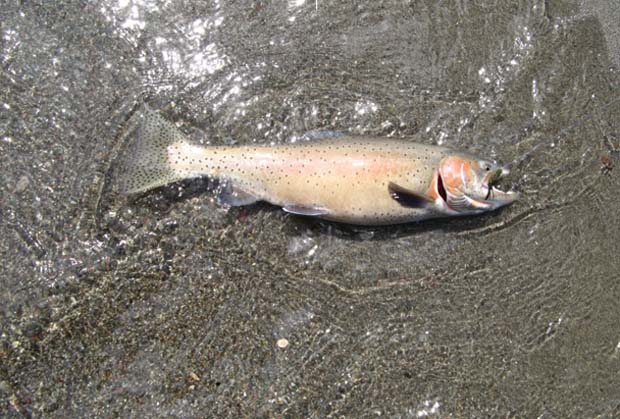 Posted on September 17, 2013 by Marshall Cutchin

Prior to Behnke’s research, Greenback and the Pyramid Lake strain of Lahontan cutthroats were considered extinct.  Behnke’s work as a graduate student and later as a scientist involved developing the characteristic profiles of these and other “lost” species from museum specimens so that the fish could be identified if encountered in the wild.  As a result, many native populations were identified, restored and protected.  A proposal has been made to name the Fine Spotted Snake River Cutthroat trout after Behnke in honor of his work.

You can hear more about Behnke’s work in his own words in this interview by Zach Matthews.