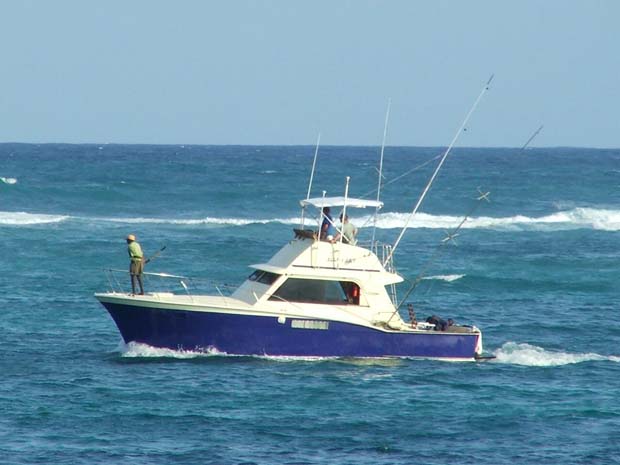 News: Sport fishing contributes billions to the U. S. economy

By SkipMarch 18, 2013No Comments
[dropcap]T[/dropcap]he National Oceanographic and Atmospheric Administration (NOAA) has released the annual edition of Fisheries Economics of the United States for 2011, highlighting the economic impact of both recreational and commercial fishing.  In 2011, 11 million recreational anglers took 70 million saltwater fishing trips and generated $70 billion in sales impacts, $32 billion in value added impacts, and supported over 455,000 jobs nationally. 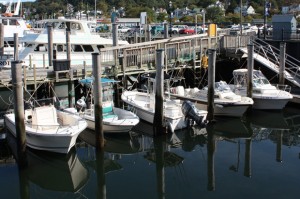