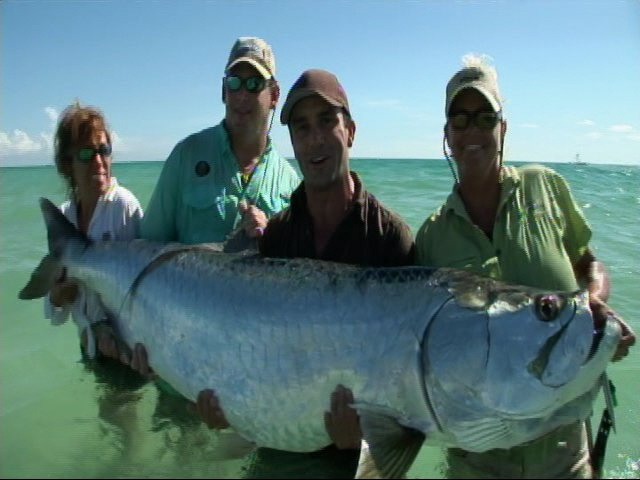 News: Tarpon may finally become catch and release only! 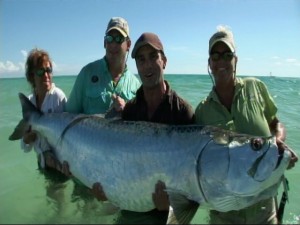 Here’s how to kill a tarpon, or just drag it to the PITT weigh station in Boca Grande, Florida. Greatest threat to the health of Florida’s west coast tarpon fishery.

[dropcap]T[/dropcap]arpon, often referred to as the silver king of game fish, could become a catch-and-release-only fishery if new rules under consideration by the Florida Fish and Wildlife Conservation Commission are adopted. But first, state officials must establish what constitutes a “game fish.”

Florida has game fish rules for several species of freshwater fish, including largemouth bass, but no similar designation for saltwater species. In most states, game fish status means no commercial sale or harvest.

But Florida officials are thinking about having two levels of protection for several recreationally important species: “game fish” and “sport fish.”

“Sport fish status would offer a higher level of protection,” said Jessica McCawley, director of the FWC’s Division of Marine Fisheries Management. “And that may include catch and release.”

Such a designation would be controversial. Sport fish status for tarpon would impact a popular, big-money tarpon tournament trail in Boca Grande, where weekend anglers and native guides have been at each other’s throats for more than a decade.

The Professional Tarpon Tournament Series, a six-week, $500,000 catch-and-release competition that runs through May and June, has been the target of lawsuits and protests.

Participating anglers, many of them charter boat captains from the Tampa Bay area, catch tarpon and then tow the fish alongside their boats to a floating scale, where the tarpon are weighed and then let go. Critics contend this procedure can weaken, injure and even kill the tarpon. But tournament participants counter that they abide by the law and take great care to assure the survival of released fish. [Read More]