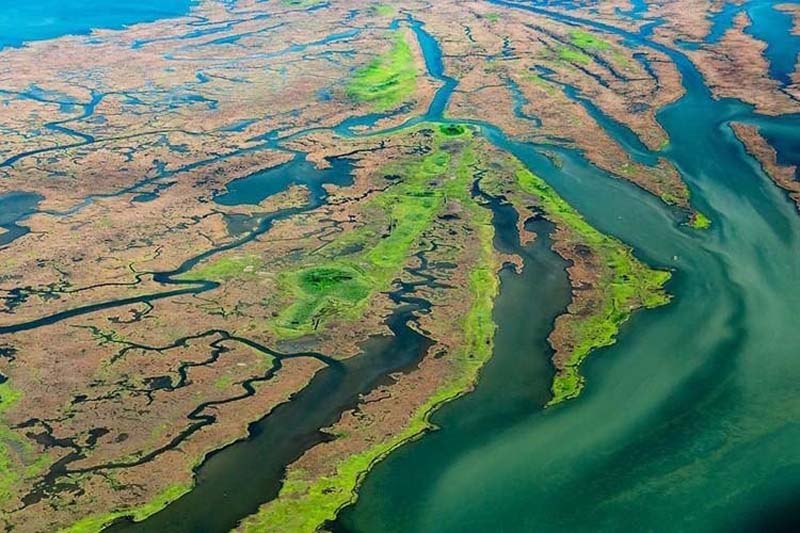 News: “That Was The Week That Was”

NOTE: Today’s header was the ‘text logo’ title from the UK-BBC hit program by the same name [1962 -1963]. None-other than David Frost, the brainchild behind the satirical comedy that was the first to take pot-shots at American politicians. Can anyone imagine the field day he’d have today? 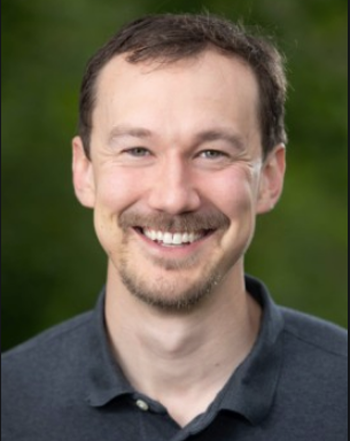 Submerged aquatic vegetation is one of the most productive fish habitats on earth. We work to protect this important habitat, ensuring that it remains healthy and has a chance to thrive.

Imagine this: you’re swimming at your favorite beach and you feel something slide across your foot. You panic, but only for a moment, because you realize that what you were touching was just a long, spindly water plant. Sure, you may have seen such plants washed up on beaches, or maybe you have removed it from a boat as you left the water for the day. But have you ever stopped to think about what these plants actually do? It turns out, they actually support an entire ecosystem under the water!

The term used for a rooted aquatic plant that grows completely under water is submerged aquatic vegetation (SAV). These plants occur in both freshwater and saltwater but in estuaries, where fresh and saltwater mix together, they can be an especially important habitat for fish, crabs, and other aquatic organisms. SAV is a great habitat for fish, including commercially important species, because it provides them with a place to hide from predators and it hosts a buffet of small invertebrates and other prey. They essentially form a canopy, much like that of a forest but underwater. Burrowing organisms, like clams and worms, live in the sediments among the roots, while fish and crabs hide among the shoots and leaves, and ducks graze from above. It has been estimated that a single acre of SAV can be home to as many as 40,000 fish and 50 million small invertebrates! 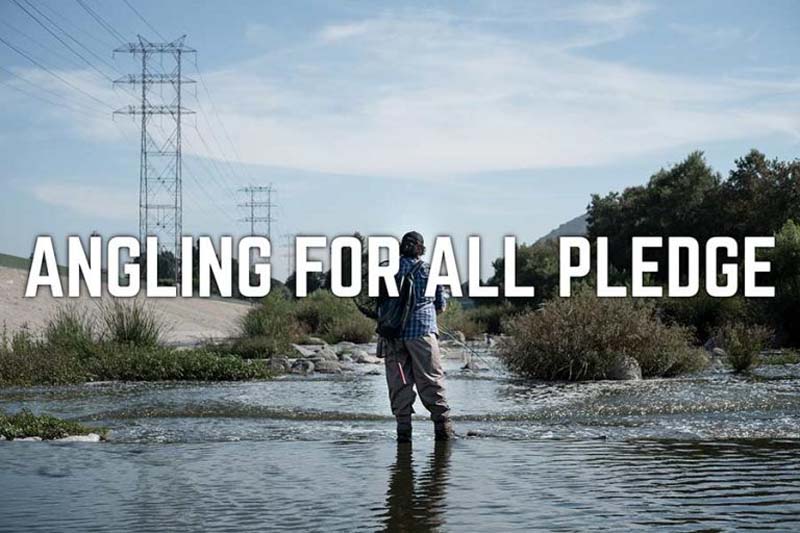 Brown Folks Fishing Launches the Angling for All Pledge, with Orvis as the First Signee

In the spring of 2018, Tracy Nguyen-Chung founded Brown Folks Fishing (BFF), an organization dedicated to cultivating the visibility, representation, and inclusion of people of color in fishing and its industry. Orvis began forging a relationship with the organization later that year and has continued to work with them ever since. Last year, Nguyen-Chung received the 2019 Orvis Breaking Barriers Award at the Orvis Guide Rendezvous in Missoula, Montana. 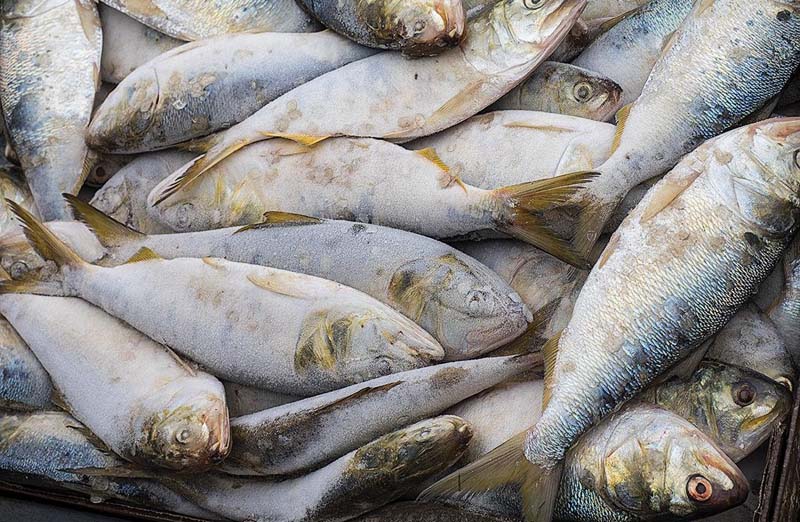 Striped bass are the predators most sensitive to changes in the menhaden population, but adopting ecological reference points for menhaden management that protect striped bass will also protect other species they rely on menhaden (shown above) for food. Photo by Dave Harp.

Normally, fisheries management aims to set harvest limits at levels that sustain the population of a particular species. 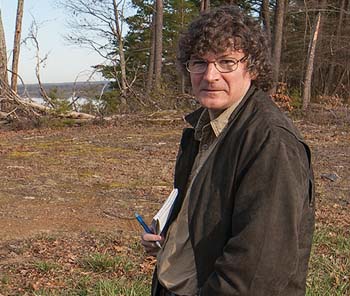 In August, East Coast fishery managers are poised to grapple with a different question — determining how many fish not to catch in order to help other fish.

The species in question is menhaden, a small fish that has been the focal point of big fisheries debates for decades. Measured by collective weight, menhaden harvests are the largest of any species along the coast and in the Chesapeake Bay. Nonetheless, recent assessments have found its stock to be in good shape — “not overfished and overfishing is not occurring” in fisheries lingo.

But conservation groups have long contended that such analyses don’t account for menhaden’s role as a food source for everything from whales to birds — and especially for striped bass.

After years of work, the Atlantic States Marine Fisheries Commission, which manages migratory fish in state waters along the East Coast, is expected to take tentative steps toward recognizing that role by adopting its first-ever “ecological reference points” for menhaden at its August meeting. The reference points — or population goals — for menhaden would be based largely on what’s needed to support a restored stock of striped bass.