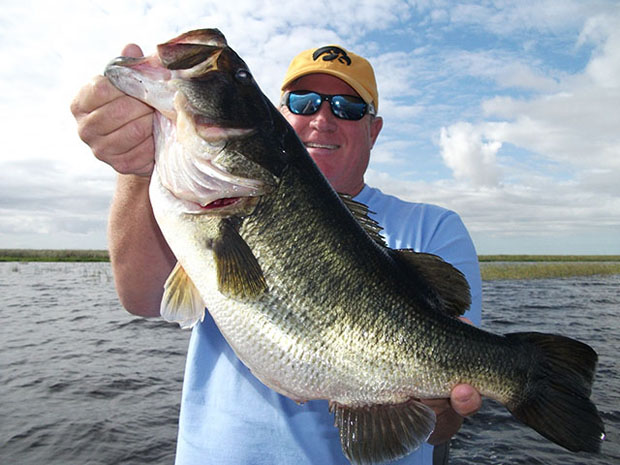 News: The hundred best bass lakes in the U. S.

[dropcap]L[/dropcap]ists that rank the subjective can incite passionate response. Last year, I learned this the hard way when Bassmaster Magazine released its inaugural ranking of bass fisheries from across the nation. One reader thanked the Magazine for producing his lifetime bucket list, while another said it was the biggest waste of space he had ever seen. One reader said we ranked Bull Shoals way too low at 51; another said the lake didn’t deserve to be on the list. The debates seemed endless and went on for months, which made me think that the concept of ranking America’s best bass fisheries was a solid one.

From there, we sent the list to B.A.S.S. Nation presidents and conservation directors to rank each of these bodies of water based on the tournaments they held. And then we had a panel of Elite Series pros, outdoor writers and industry professionals finalize the lakes list and rankings.

This process made last year’s list solid, but not bulletproof. This year, we added another very important step to the ranking system: you! We sent the list created by the DNR data to not only the B.A.S.S. Nation leadership, but also 3,500 B.A.S.S. members throughout the U.S., as well. We asked these avid anglers to tell us which fisheries should be deleted and which lakes should be added to the list, and then to rank the lakes in their respective regions. The response was unbelievable, and the data collected helped legitimize the ranking of each body of water.

You will see that some lakes fell off the list completely (the drought in Texas removed O.H. Ivie), some are new (welcome California’s Lake Berryessa) and some giants fell considerably (Falcon was No. 1 last year but barely made the Top 10 this year). So, feast your eyes on the most productive bass fisheries our nation has to offer this year. Hopefully, you will be inspired to fish one in the near future and put our rankings to the test. If you do, let us hear about it, especially if your response is passionate.