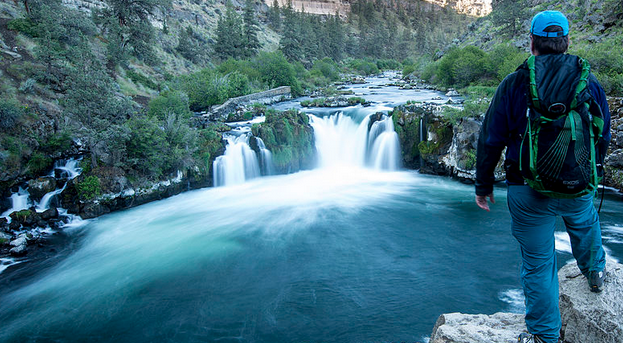 [dropcap]N[/dropcap]OAA Fisheries’ West Coast Region has completed a review of fish hatcheries on the Columbia River, clearing the way for the agency to distribute funds under the federal Mitchell Act that will keep the hatcheries operating while reducing impacts to threatened and endangered species.

The review came in the form of a biological opinion that analyzed the effects of the Mitchell Act hatchery programs on vulnerable salmon and steelhead species protected under the Endangered Species Act. Hatcheries can have positive and negative effects on salmon and steelhead recovery, and the biological opinion assessed a proposal for funding 62 hatchery programs in the Columbia River Basin designed to reduce impacts on the recovery of these protected wild fish.

The Mitchell Act provides federal funding through NOAA Fisheries for hatchery programs operated by the states of Oregon and Washington, the U.S. Fish and Wildlife Service, the Yakama Nation, and the Nez Perce Tribe. The programs produce fish to offset the impacts of development that has reduced the capacity of the Columbia River to produce salmon and steelhead.  Mitchell Act funding has supported more than 40 percent of the annual salmon and steelhead catch in the Columbia River, and helps sustain tribal and non-tribal fisheries in the ocean off Washington and Oregon. The changes would be phased in over several years, with continued monitoring as they proceed. NOAA Fisheries is working with the Pacific Fishery Management Council to gather and consider input from fishing communities and other stakeholders on how to implement and monitor the changes.

Hatchery fish can pose risk to wild fish by overwhelming spawning grounds and reducing the genetic fitness of natural stocks. Hatchery fish also use the limited food and habitat that wild fish depend on.