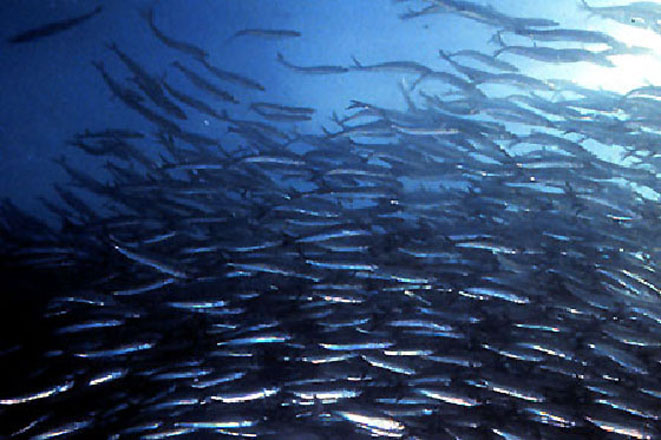 Of Interest: Understanding the Magnuson-Stevens Act

As the debate around the act’s reauthorization rages, it’s important anglers have an understanding of the law’s provisions

[dropcap]T[/dropcap]he Magnuson-Stevens Fishery Conservation and Management Act (MSA) is, simply, the law that governs how marine resources are managed in federal waters. It was implemented back in the late 70s to keep foreign fleets from wiping out fish stocks in U.S. waters. Once that was accomplished, the U.S. fleet proceeded to capitalize to the point where we started wiping out those fish stocks on our own. And so it’s been reauthorized/tweaked several times since then to address such issues. The most notable tweak came in 1996 when the Sustainable Fisheries Act was passed. This was an incredibly important piece of legislation, as it required the federal fishery managers to rebuild stocks in a timeframe that was as “short as possible” and generally not to exceed 10 years (except in cases where the biology of the stock, other environmental conditions or international agreements dictated otherwise).

Such a requirement was an attempt to address a management system that had perpetually allowed overfishing, almost exclusively because managers had the flexibility to prioritize economic considerations when setting allowable catch. Because of political pressure originating from a well-established fishing industry, this almost always resulted in lax regulations that gave overfished stocks little chance of recovery. As a result, just about every fishery managed by the federal fishery management councils prior to 1996 was badly depleted.

Then, in 2006, under the George W. Bush administration, the MSA was reauthorized again. First and foremost, it upheld the rebuilding timeframes despite efforts by the commercial fishing industry as well as a part of the recreational fishing industry to push us back to the old days of allowing overfishing and badly depleted stocks. After all, if there’s a buck to be made this year, why worry about having healthy, sustainable fisheries in the long term?

In the end, it became pretty clear to Congress that the overwhelming majority of the American people and certainly a good portion of the fishing public wanted rebuilt stocks … not in some unforeseeable future but in the shortest amount of time possible. Congress and the Bush administration ultimately did the right thing.