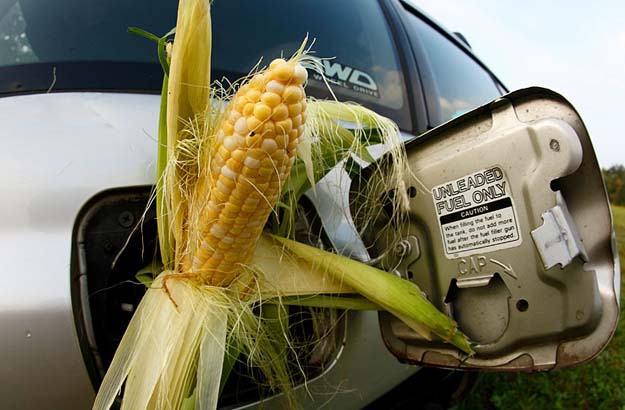 Ask any small boat owner what they think about ethanol, but stand clear in case they misunderstand and think you’re in favor of it 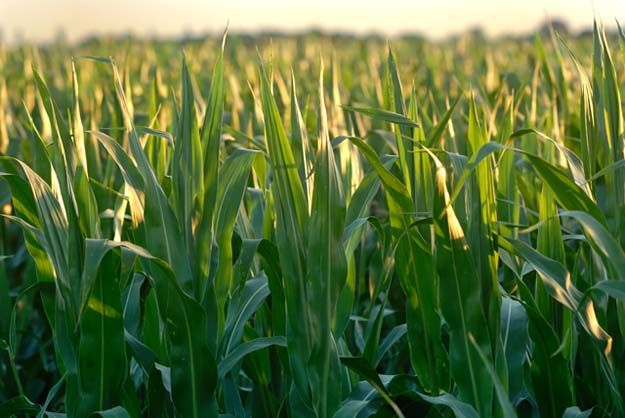 Q – What’s the net amount of energy we get from corn ethanol production?

A – About 35 percent of the U.S. corn crop, or around 50,000 square miles of our cornfields, is devoted to ethanol production, according to the U.S. Department of Agriculture. Two-thirds of this corn goes straight into ethanol, while the remainder (distillers grain) is fed to livestock.

Ethanol was pushed as a virtuous alternative and a renewable fuel, but the land it requires—as well as the fact that until 2012 petroleum companies got a 45-cent tax credit per gallon of ethanol blended into their fuel (and they are still required to blend it with their gasoline)—makes it not so laudable. The U.S. Government Accountability Office (GAO) estimated that this subsidy cost the U.S. government $5.7 billion in revenue in 2011 alone. Corn growers, some of them agribusiness giants, benefit from this arrangement as well. Before ethanol took off, corn acreage was below 80 million; it has reached as high as 95 million.