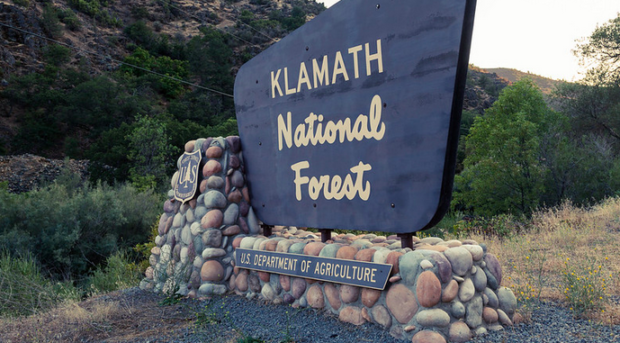 Atkinson, a former Oregon state legislator for 14 years, wrote and produced the film “A River Between Us” documenting the restoration of the Klamath River. He is a Rodel Fellow with the Aspen Institute.

[dropcap]T[/dropcap]oday’s noisy partisan divide concerns me and makes the thought of meaningful collaboration across parties seem impossible. However, the largest river restoration project in history, spanning the California-Oregon border, tells a hopeful story offering a blueprint for political, conservation and economic progress. 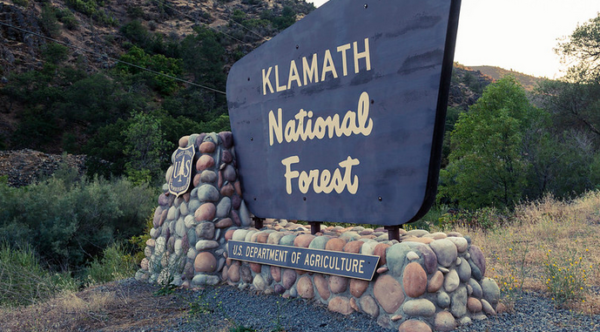 Photo by Tony Webster under license.

The project to remove the four lower Klamath River dams was born in bipartisanship. When I served as Republican state senator representing southern Oregon counties, I worked with my colleagues across the aisle to move this vital project forward.

The deal, hatched during the George W. Bush Administration, was grounded in private property rights, irrigation policy and respect for Native Americans. After the film “A River Between Us” was released to a national audience, the Obama Administration did all it could to move the project to completion.