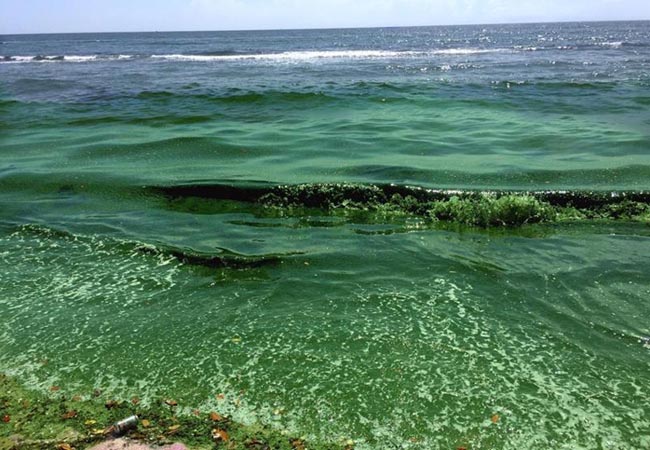 Sportsmen and women on both sides of the aisle overwhelmingly want the federal government to provide Clean Water Act protections for headwaters and wetlands, even as the EPA and Congress work to repeal a rule that does so.

[dropcap]T[/dropcap]oday we revealed the full results of a national bipartisan poll, which shows that sportsmen and women on both sides of the aisle overwhelming support Clean Water Act protections for headwater streams and wetlands.

The majority of hunters and anglers polled (92 percent) would strengthen or maintain the federal government’s current safeguards for clean water that supports healthy fish and wildlife habitat-even as federal agencies and Congress seek to roll back these standards. Hunters and anglers showed nearly unanimous support for the 2015 Clean Water Rule, which the Trump administration’s EPA and Army Corps of Engineers have worked to repeal and replace. The responses to our poll left little room for doubt that America’s sportsmen and women want to see an end to the unnecessary regulatory confusion over what streams and wetlands deserve Clean Water Act protections,” says Whit Fosburgh, president and CEO of the Theodore Roosevelt Conservation Partnership. “As we’ve been saying since the EPA and Army Corps began the process of repealing the Obama-era Clean Water Rule, any replacement rule should provide certainty for landowners and the $887-billion outdoor recreation economy that depends on access to clean water and abundant fish and wildlife.”

The poll also revealed that, while hunters and anglers already contribute heavily to conservation in America through license purchases and excise taxes on gear and ammunition, the majority (81 percent) of respondents were willing to tax themselves to improve rivers, streams, and wetlands-even tax-averse Republicans. Nearly a third of those surveyed were willing to pay $100 or more in new taxes to restore and/or maintain water quality or quantity.

• 95% of hunters and anglers, regardless of party affiliation, said that habitat and water issues are important factors as they decide who to support at the ballot box.

• There was virtually no difference in a hunter’s view of the Clean Water Rule (78% support) versus an angler’s opinion (81% support.)

• 93% believe the Clean Water Act has been a good thing for the country. The TRCP’s national survey was conducted by respected firm Public Opinion Strategies. They spoke to 1,000 voters who participate in hunting and fishing nationally online and over the phone this spring. Hunting and fishing are an essential part of the $887-billion outdoor recreation economy that directly supports 7.6 million American jobs.

Explore membership in the Theodore Roosevelt Conservation Partnership – stay informed with responsible coverage of  conservation matters that matter to hunters, anglers and outdoor enthusiasts of every stripe.