I love to experiment with new tying materials and products. Recently, I took some advice form a few folks and tried tying some saltwater streamers on Partridge hooks. Namely, I have been using the Bad Boy Salt #4/0, the Sea Prince #3/0, the Tarpon Stinger #1, and the Attitude Extra Salt #1. 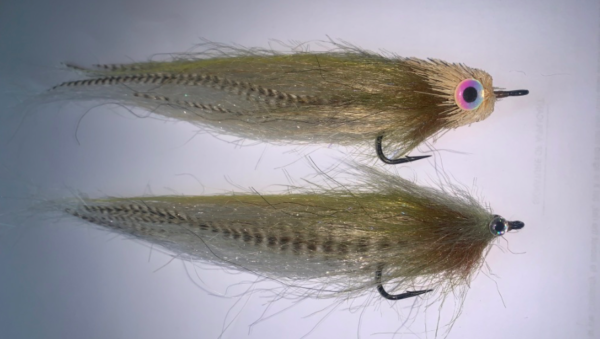 The Bad Boy Salt is aptly named and a perfect large saltwater streamer hook. I really like this hook for tying deceivers, mushies, peanut butters and hollows. It is sharp and I haven’t bent or broken one yet. Partridge calls it a “modified O’Shaughnessy bend, forged for added strength”  The BBS has a nickel finish, a straight eye, and ample gape for baitfish patterns. Because of it’s relatively thin diameter, I suspect these would make a great popper hook. That may be next for me. 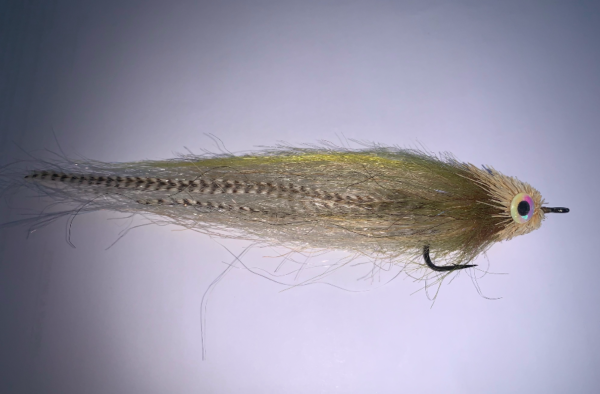 Partridge’s Sea Prince seems like it would be their workhorse saltwater hook. Sea Prince sports a straight eye and stainless steel finish. This hook feels more stout than the aforementioned Bad Boy Salt. It has a similar gape and general shape. I am a bit of a stickler about wide gaped hooks and this shape meets my approval. So far I have tied only striped bass streamers on them but I would think this would be a fine tarpon hook as well. I look forward to buying some of these hooks in smaller sizes for flats critters and crab flies. 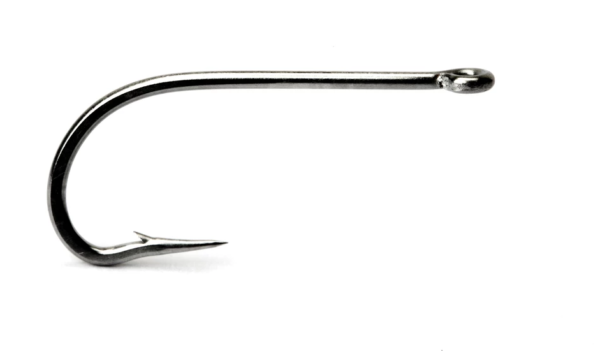 I got the Tarpon Stinger and Attitude Extra Salt in size #1 so that I could experiment with tying striper and albie fiies on them. Both hooks are sharp with a wide gape. The Tarpon stinger seems more stout and a slightly shorter shank. The Attitude Extra Salt (ACS/X) has a unique micro-barb. Both have a nickel finish and straight eye. Both have performed well on the water allowing me solid hooksets on flats stripers. My nod would probably go to the ACS/X if I was forced to choose. 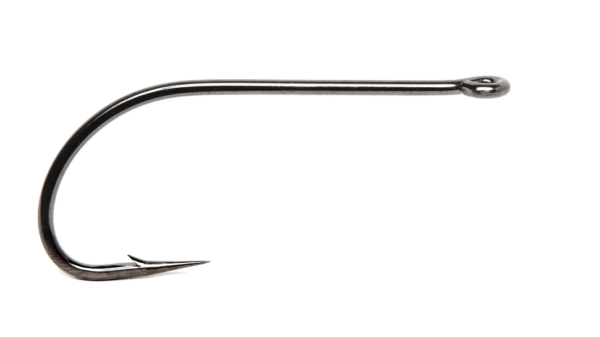 I am a growing fan of Partidge hooks in this limited amount of time I have had to tie on and fish with them. I have had zero hook failures. Partridge offers strong, sharp hooks in a myriad of styles of which I have only slightly dabbled. I look forward to trying some other styles as well. Steeped in tradition but still innovating and adapting to the modern tyers’ needs, Partridge of Redditch is an excellent producer of high quality fly fishing hooks. In 1996 the Norwegian hook manufacturer O. Mustad & Son bought Partridge of Redditch and the company lost its way a bit. In 2009 Mustad sold Partridge to the British company FishingMatters Ltd who set about the re- structuring of the brand and rationalization of the range to start a new phase of innovation. This is the Partridge that exists today. Check them out…