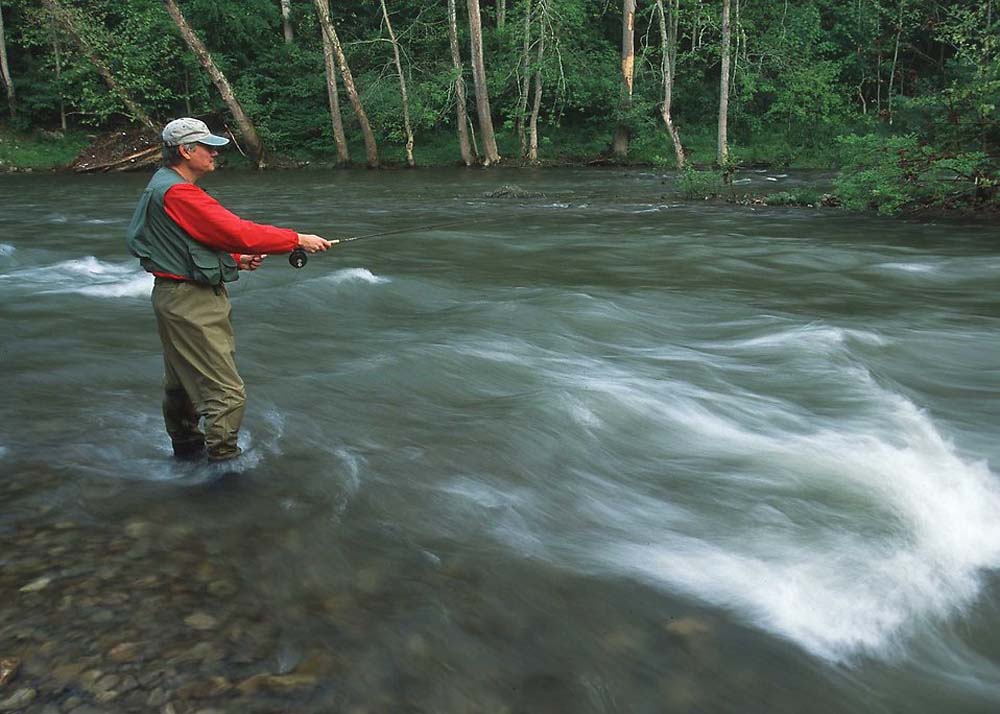 Prince Nymph, the fly that mimics nothing, but fools the top trouts 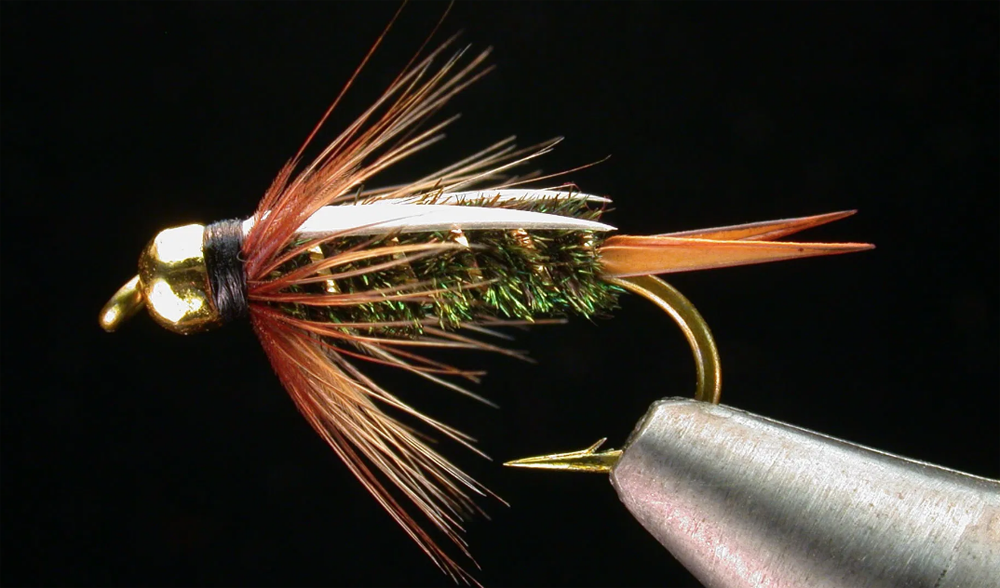 My hometown barber in Pittsburgh taught me to fly fish. Walter believed fly fishing and the whole of any outdoor experience as something to treasure – that each person had a responsibility to conserve. It stuck with me, thankfully.

While Walter was introducing me to fly fishing in the natural abundance of small streams in Western Pennsylvania, he explained the biology of life as a freshwater trout. He said they mainly ate underwater – about 85- to 90% of their diet has a life cycle beginning with a larval birth in water in one form or another [type of bug – species]. Then, their return to the water – going from that same larval stage to a remarkable and never-ending cycle of metamorphisms, which in any given species outbreed their sworn enemies, trouts, a ‘gazillion’ to one. So if you’ve ever experienced a Drake, caddis, Mayfly, hex hatch, you’ve seen what a gazillion looks like.

Walter was quick to point out that in his opinion, the best flies for mimicking all forms of caddis, Mayflies, hex, and other nymph forms are more potent when they are tied looking like no stage of aquatic life, but could be a looks like a whatever, might be this or that ‘bug,’ as the Prince.

Because attractor flies always seem to travel well. Meaning, I had a lot of success with my Prince nymph in my home waters of Pennsylvania [breadth and width], New York, West Virginia, New Zealand, Argentina, Idaho, Montana… you get the idea.

The Prince Nymph is an attractor wet fly created by Doug Prince of Oakland, California, in the 1930s –  originally known as the “Brown Forked Tail” and tied without a bead head.

I have fished the Prince in every way one could present a fly in every kind of freshwater flow. My best outcomes, most significant specimens, have always been fishing the Prince single and laissez-faire in fast water at its initial outflow. A note here that one has to be willing to jerk the fly at the slightest tease and suffer hundreds of no fish.

So far, 60 years, my tie performance on game day was never noticeably attributable to the color of thread et al., the perfection of biots [stiff fibers found along the leading edge of a bird’s primary wing feathers] in length or thickness of hen feathers [collar], or bead type. Instead, my ties stick close to the simplest assemblage and close to the appearance its inventor intended. However, I use better, modern materials, and that is not to say other nymph standards don’t hold their own or are in any way more or less challenging to tie.

If you do not tie, your local fly shop will have acres of nymphs to choose from.

A Generic Recipe – many materials have options like thread [notice differences in thread color above image vs video], collar, and hook.

Here’s a good tie by Charlie Craven and a link to James Spicer’s [InTheRiffle] and Tim Flagler’s [Tightlines Productions].