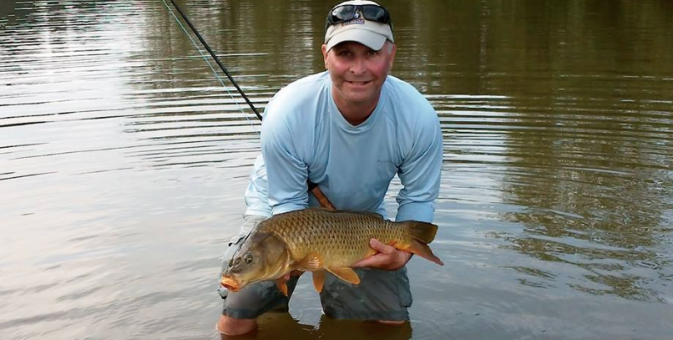 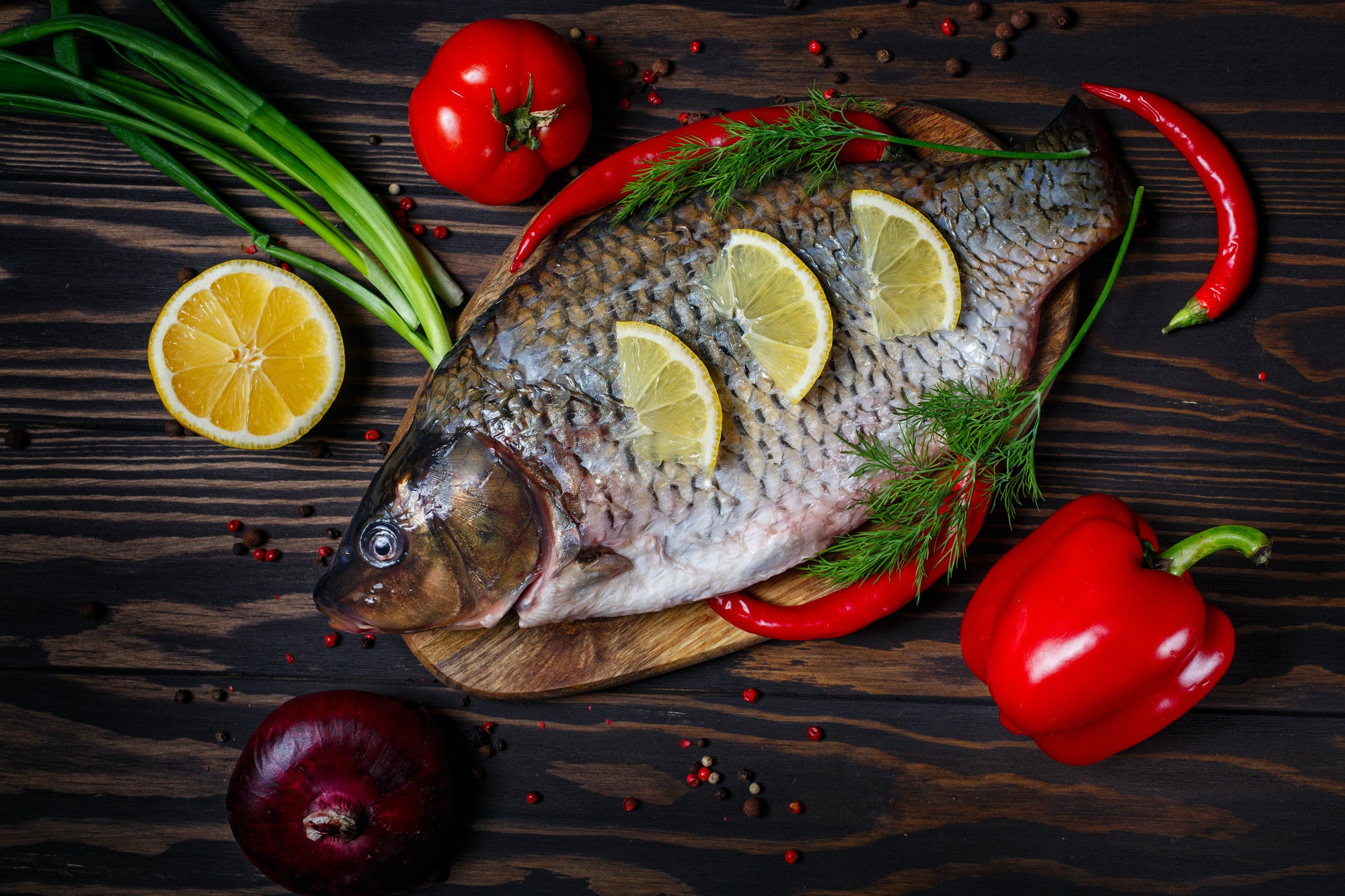 Georgia on his mind…

[dropcap]H[/dropcap]enry Cowen learned to fly fish under the world-famous Verrazano Bridge in New York. The bridge, completed in 1964, was a modern marvel  spanning 4,260-feet – then, the longest suspension bridge in the world. It connects Brooklyn and Staten Island. 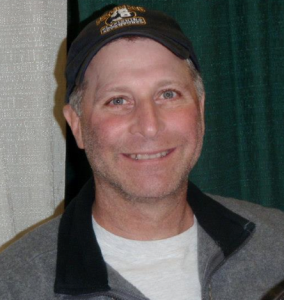 In New York, Henry’s predilection to fish was seasonally limited in a setting that was dramatic because of the bridge. However, it was less than an idyllic. Up-close and personal, high density coastal urban living has environmental influences that cannot be improved on by photo genius. But Henry says when the bluefish were schooling and stripers were surface feeding, it was a blast.

A fly angler’s gold mine?

When Henry went on a vacation in the Peach State, a genie was unleashed that titillated his angling affliction. Cowan soon realized he could fish for brook trout, brown trout, rainbow trout, carp; smallmouth, largemouth and spotted bass along with land locked stripers, white bass and hybrid stripers, and do it almost 12 months of the year. His venues included 4000 miles of Appalachian Mountain rivers, tailwaters, and streams along with a multitude of man-made lakes and ponds, as well as, navigable inland rivers that emptied into the Atlantic Ocean.

Henry also found that a trip to Georgia’s Atlantic marsh-rich coast was teeming with redfish (protected as game fish only), and seasonally a near shore and offshore count of blues, tarpon, tripletail, cobia, sea trout, dolphinfish, mackerels and more. Georgia, Henry says is a fly angler’s mother-lode.

The first task when angling for anything is finding where they live, where they go and when, spawning habits – all of which is true of carp. 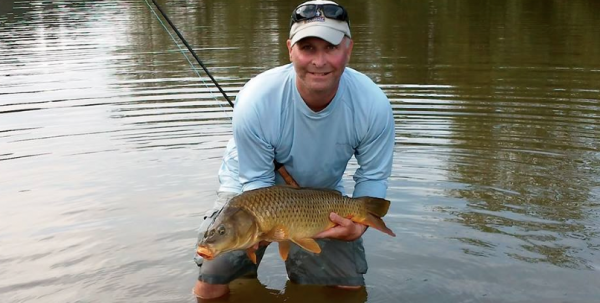 Carp distribution is widespread throughout the 48, northern Mexico and southern Canada and the ‘finding’ task is not too difficult. Think fresh water, shallow water, still water, gently flowing rivers with flats, and ponds.

Lastly, away from thinking the way of the party line

Long held, and rightfully so, were that new space age materials constantly changed the outcome of fly rod builds and performance. That lasted until recently, then ad words became the science of rod building; Lefty Kreh said it was hard to find a “bad” fly rod; fly rods started costing two times a Blue Ridge Mountain guide’s fee and tip, and just recently, ‘FISHING’ fly rods started ousting ‘CASTING’ fly rods – and the difference has turned out to be huge.

Henry believes the performance of a fly rod rests not just with the angler, but more with the fly line and rigging combo

Cowen’s suggested armament for engaging carp, Atlanta animals, starts with an 8-weight. His expectations there would be for up to 20-pounders, but more likely in the teens class. He keeps the fly line choice simple by using RIO’s Redfish Floating with a short head. He keeps his fluorocarbon leaders at 9- to 10-feet in length. His flies are long-ish at 1 1/2- to 1 3/4 inches in length. You can go to Salt Water Fly Tyers.com for the best flies for carpin’ anywhere. You can also visit Henry Cowen here . . . to learn more about flies and angling for carp.