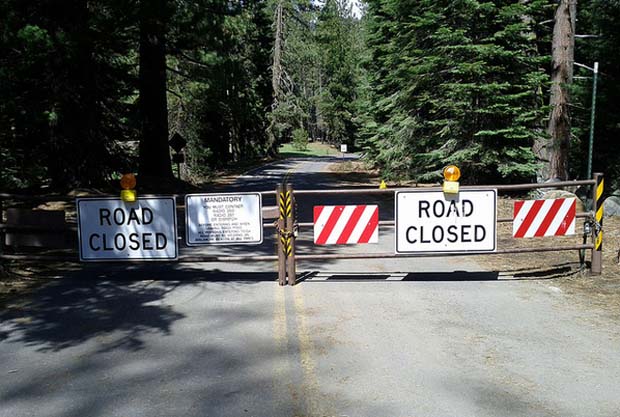 Public Lands: ALEC, you have such a big mouth… better to lie with

The “Government to Blame for Less Public Access,” was written (originally) by Jack D. Jones who worked as a wildlife biologist at the Montana Bureau of Land Management for 36 years. The story was published in the Montana Standard, Butte, Montana and polished, here, by ALEC.

Does the BLM have room for improvement? A big Yes

This partial reprint of Mr. Jones’ story by the American Lands Council was not a public service – rather a well-orchestrated attempt to suggest being the champions of the public’s right to access public lands they covet in the worst biblical sense. Think mining, extraction, development, commercial fishing, timber and private, Keep Out. No fishing, hiking, hunting, canoeing, bird watching, biking … nothing but Keep Out.

Follow the money and without too much effort you’ll find it is a multi-level, nationwide effort to liquidate our public lands

Organizations like American Lands Council, American Legislative Exchange Council, and others like them are secretly funded, employ extraordinarily talented ad agencies that are capable of fooling ma and pa every time. Putting an adorable face and spin on Hanibal Lector. Completely deceitful works if you keep coming back to it. A lie is not a lie if oft-told to the public.

The Montana Standard recently featured a Guest View by Jack D. Jones of Butte, who worked as a wildlife biologist in Montana for 36 years with the Bureau of Land Management. It’s tough to argue with the view of someone who has seen the inside workings of the BLM for decades and has seen the changes in federal government that have been eroding the health of our public lands for far too long. 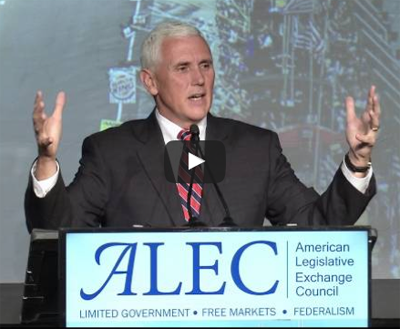 “I was for ALEC before it was cool.”

As anticipated from the beginning of the Montana political campaigns, public land access and access to/on federal and state public lands tops the list. It’s also apparent how all the political rhetoric falls far short of addressing the real issue. No, it’s not all about an opened fishing access site along the east Gallatin River. The issue is larger — related to the millions of acres of federal and state public lands in Montana the majority of these lands which now approach 65 percent are closed off to the public and who closed them.

These public lands are closed off by the very agencies who work for us on OUR land: the Bureau of Land Management, U.S. Forest Service and the Department of Natural Resources and Conservation. When you examine a closed road adjacent to large blocks of public land, you see an expensive metal closure adorned with a sign “closed to protect the resource.” What is the specific resource and documented justification? No one knows.

These agencies consider us, the public, destructive if we use our own land for lawful purposes such as hunting, fishing access and just plain walking. More and more acres of our land are closed off every year for nonsense reasons. It all started with the interagency travel map. The bureaucrats in all their wisdom realized if a few road closures are necessary, then even more and more would be better for the agency, not us. Then the maps increased from $4 to nearly $20 — more government wisdom at work, less and less access on an “access map.” Over the years how many acres have they opened with new roads? They don’t want to talk about it.

The smoke screen still exists: “they will transfer federal lands to Montana to sell.” “They” must be a political opponent. A review of the public land laws of BLM and USFS will solve that debate. These lands are held in public ownership for present and future generations. Only the U.S. Congress can change the public land laws that are then subject to a presidential signature. Case closed. The legend on the interagency map would be far shorter if they showed us where we can go. 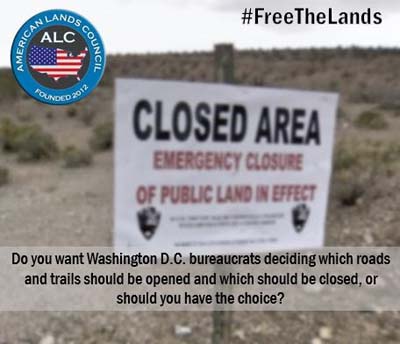 Deceptive copy aims to get suckers into the tent.

Perhaps the Governor and Land Board should tell us why they sold 68,060 acres of OUR state lands after a few spent 12 years getting access to 5.2 million acres with over half of those lands closed off now. Nothing received in land in return and all sold below full market value. A rip-off. The focus should be on agencies responsible for our lands and who is the real villain? No, the problem is not funding; the problem is a waste of the public funding they already have.

When I look at what has happened at Georgetown Lake is a good example. Piney Point has become Clear Cut Point and no plans for more new sites such as on Rainbow Bay or anywhere else. Years ago reforestation was a common practice when we had qualified rangers with degrees in the professional field at the helm; it’s not that way anymore. No plan for any reforestation at Clear Cut Point. Yes, adaptable species spruce and fir replanted seven years ago would be 6 feet tall by now. Spraying for bugs turned out to be a boondoggle and selective cutting with available firewood is unheard of by the USFS. Doing nothing seems to be the landmark of agencies these days.

Do we need some changes and soon? Perhaps ask all-talk do-nothing politicians. Check out your favorite hunting area soon; I already found mine recently closed off with no public road planned. ALEC

NOTE: Your editor and publisher have both spent lengthy times on the west’s BLM lands (Colorado, New Mexico, Idaho and Montana). And we can report that we had both negative and positive experiences on those lands and interacting with BLM personnel.