Public Lands: Is the Forest Service “Slip-slidin’ away” towards privatizing? 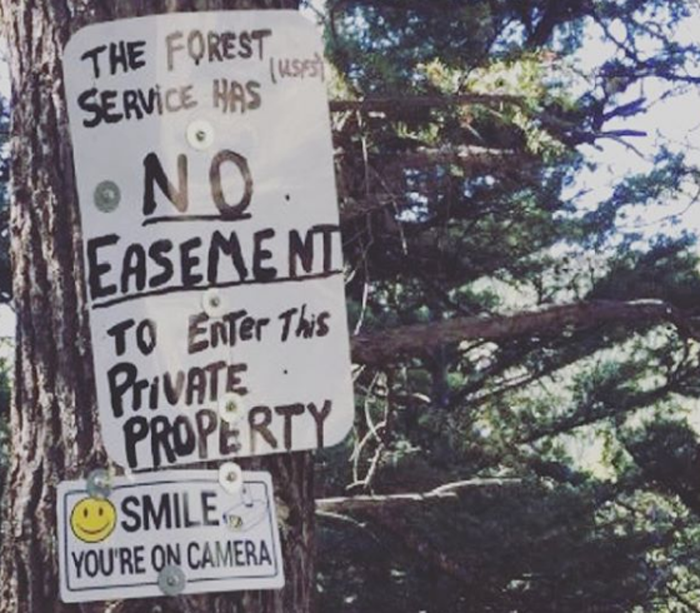 Is the Forest Service the new PR agents for the privatization of our public land in the US? BHA photo. 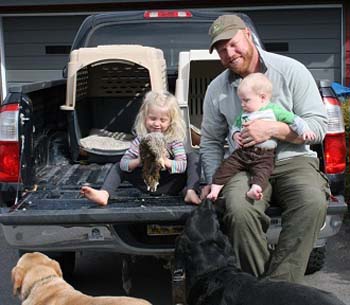 Land Tawney with up and coming BHA members. Tawney is the President/CEO of Backcountry Hunters & Anglers based in Montana. Join BHA and stay informed.

BILLINGS, Montana: Maintaining traditional public access opportunities in the Crazy Mountains of Montana is the goal of a lawsuit filed today against the U.S. Forest Service by a coalition of conservation-based groups, including Backcountry Hunters & Anglers.

The groups’ lawsuit hinges on the Forest Service’s continued lack of progress and unresponsiveness regarding maintaining the public’s right to access public lands and waters in the Crazy Mountains. Enhancing Montana’s Wildlife and Habitat, Friends of the Crazy Mountains and Skyline Sportsmen are the other coalition members listed in the suit, which was filed on Monday in federal court in Billings. In February, the coalition submitted a letter to the Forest Service summarizing concerns over public access in the Crazies and notifying the agency of its intent to sue should access issues fail to be resolved.

“These trails are public,” said John Sullivan, chair of Montana BHA. “Forest Service leadership knows this, yet certain individuals with the Service have chosen to ignore the facts and turn their back on the public. We have no intention of standing idly by while this faction engages in the very behavior it has deemed irresponsible.

The coalition contends that the public was granted, and the USFS has maintained until recently, permanent public access to Montana’s Crazy Mountains. The lawsuit charges that certain U.S. Forest Service leaders are abdicating their duty to protect and preserve public access in the Crazy Mountains. The suit specifies four trails, two on the west side and two on the east side of the mountain range, that are mapped as public trails, are well known and have been traditionally used by the public, but where efforts currently are being made to illegally and impermissibly obstruct public access.

The Forest Service maintains that it holds unperfected prescriptive rights on this trail system, as well as up Sweet Grass Creek to the north based on a history of maintenance with public funds and historic and continued public and administrative use.” 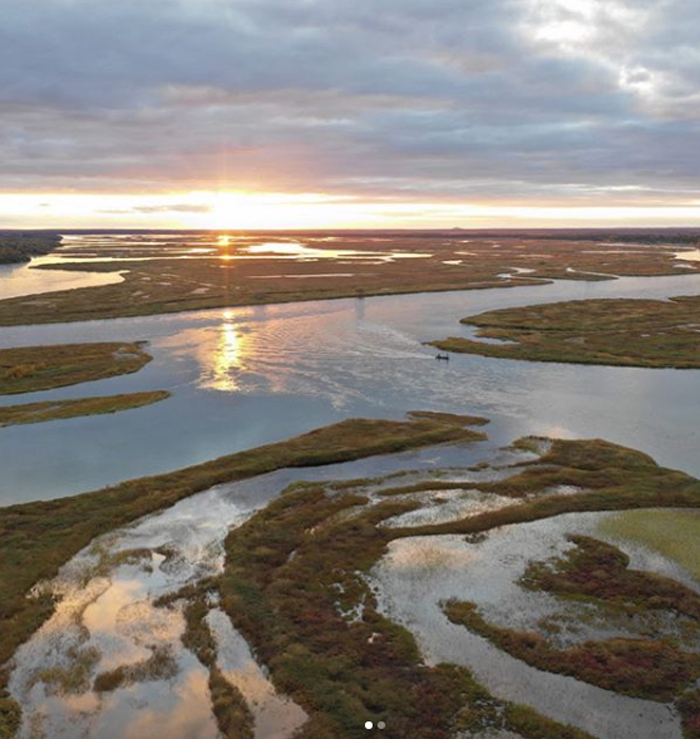 If we don’t fight the new wave of takers, this public lands vista could become one of a drained wetlands, golf course, and million dollar homes. BHA photo.

In the words of the U.S. Forest Service’s own attorneys regarding one of the trails: “Indeed, it would be irresponsible of the Forest Service to simply abandon these easement rights or fail to reflect their existence in the Travel Plan simply to avoid the souring of relationships between landowners and recreational groups.”

BHA North American Board Chair Ryan Busse stressed the critical role of access in public lands hunting and fishing and need for access in the Crazies to be resolved.

“As Americans we all should have access to our vast public lands,” said Busse. “Areas where legal access is established and maintained is our birthright. Unfortunately, this can change at a moment’s notice – and, worse, reduced access can become permanent if not challenged.

“We hope that the Forest Service will begin to work again to protect every citizen’s right to access the Crazy Mountain trails,” Busse continued. “We ask the Forest Service immediately manage them as legal access points. And we hope that this suit is resolved quickly and amicably. Our motive – and our objective – is clear: We wish to spend our time not in the courtroom but on America’s public lands and waters.”

Learn more about public access in the Crazies and the coalition’s suit.

Backcountry Hunters & Anglers is the voice

for our wild public lands, waters and wildlife.