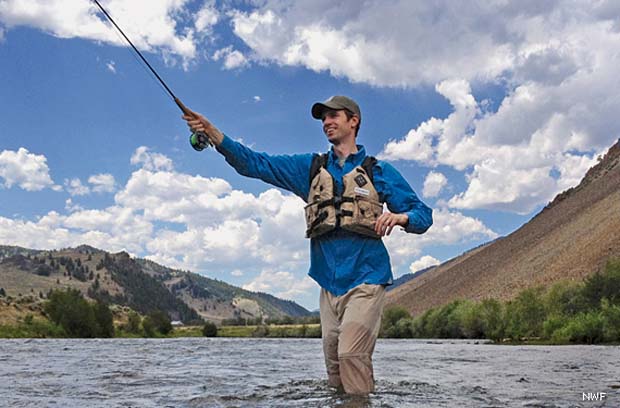 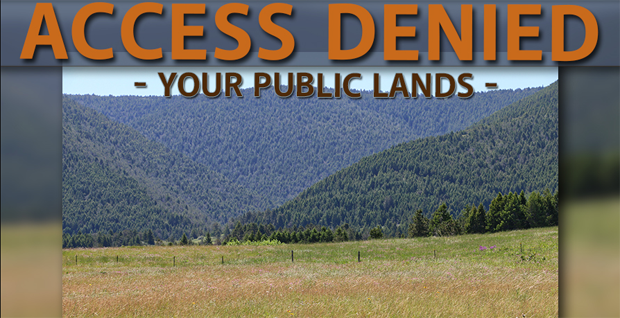 [dropcap]T[/dropcap]he following is from the American Lands Council (ALC) group. They, along with the American Legislative Exchange Council (ALEC),  want to transfer public lands – our lands – to the private sector for extraction, development, and private use. In order to do this they have to make the U. S. Government look incompetent (starve budgets), work the “Take back our . . . “ spin, make their greed appeal by stating the exact opposite of what hunters and anglers are saying, work conspiracy theories and continue to insight thugs (Bundy’s et. al.). Remember, public lands are yours and mine.

Here is the American Lands Council’s propaganda stream that introduces an Idahoan who has bought into the privatization theory. Mistruths are the foundations of  Mr. Johnson‘s logic.

“Those who support the Transfer of Public Lands understand a few basic facts.” ALC

1. To be truly sovereign states, each state must manage the lands within their own boundaries.

2. The transfer of these lands has already been promised to each state in their enabling act. (Not the original agreement. To become a state, the lands in question are to remain ‘PUBLIC LANDS’.)

3. States have been shown, over and over again, to manage their public lands better than the federal government. [This is an outright lie. The only trial transfer of a large tract (New Mexico) ended in a financial disaster in which “we” (feds) had to pay the bills and clean up the trash. The privatization attempt was a total fiasco. The newest threat . . .

The reality, (think forest fires the last several years) the states don’t have the resources to manage them and they have poor track records of managing the lands they now have. The states will simply be the middle man, the broker for the sale of these lands to the highest bidders.]

4. Those who live in and rely on the lands know best how to manage them. (Yes, and they like it the way it is. Privatized, the businesses that supply hikers, lodging, fly fishing, canoeists, guides and so on would face displacement if private interests took over “our lands.”)